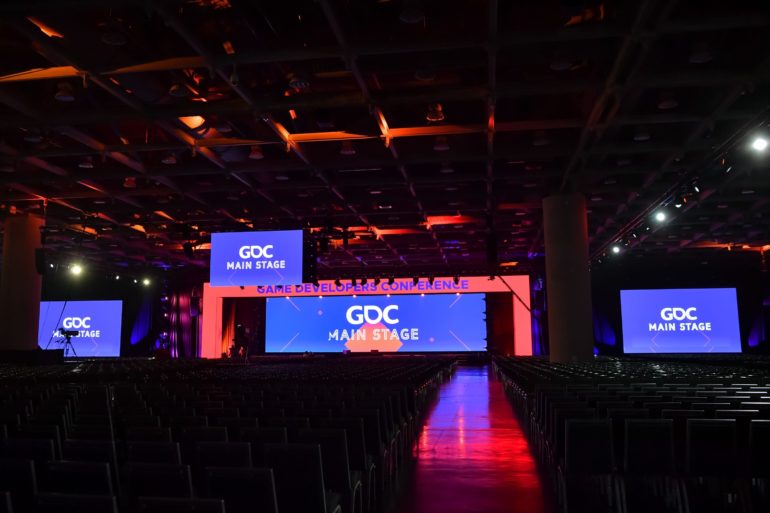 In light of multiple developers and organizations withdrawing their presence at the Game Developers Conference, the GDC 2020 has officially been cancelled. Most developers have cited that the reason for the withdrawal was due for safety concerns in lieu of the coronavirus. Said event was supposed to showcase The Last of Us 2 which many were looking forward to, as well as other upcoming games. Which will be no doubt disappointing to many.

With Kojima Productions, Sony, Microsoft, Epic Games, EA, Activision, Blizzard, and even Facebook no longer in expected attendance, it isn’t much of a surprise to hear that the GDC was cancelled.

However, not everything is over just yet. Organizers for the GDC may attempt to rescheduled the event to this summer. But this may not be so successful, depending on whether or not they can convince other developers to withdraw their absence. Either way, we wait and see.