Gears of War goes to movies! 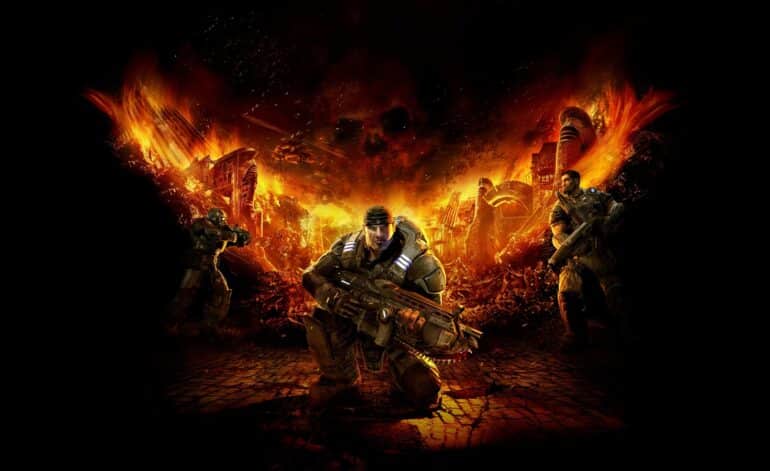 Netflix has recently announced that it is planning a Gears of War live action film and animated series.

According to Netflix, the live-action will follow the story of the popular Gears of War franchise. This will then be followed by a Gears of War adult animated series. If it gets popular, this franchise might get more projects down in the future. This was announced just recently to celebrate the 16th anniversary of the franchise.

Netflix has revealed that it has now partnered with the guys from Xbox studio The Coalition in order to adapt the whole franchise for film and TV.

In the past, popular actor Dave Bautista has revealed his interest in taking on the role of franchise protagonist Marcus Fenix. He has also appeared in Gears 5.

Netflix has not revealed when this movie will air.