Gears Tactics Coming to Xbox One and Next-Gen Xbox 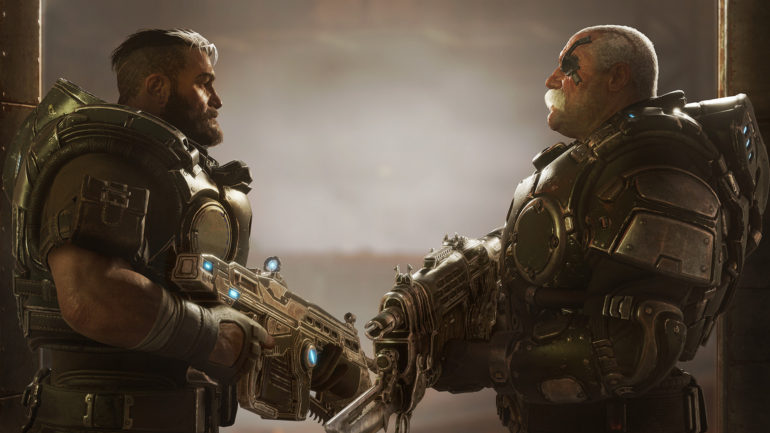 On the official social media account of the franchise Gears of War, it was revealed that the tactical RPG title will now be a launch title for Xbox Series S and X this coming Nov. 10. It will also launch on Xbox One on that day.

Gears Tactics is the fast-paced, turn-based strategy game set 12 years before the first Gears of War. Cities on the planet Sera are beginning to fall to the monstrous threat rising from underground – the Locust Horde. With the government in disarray, a squad of survivors emerge as humanity’s last hope. Play as Gabe Diaz, recruiting, developing and commanding your squads on a desperate mission to hunt down the relentless and powerful leader of the Locust army: Ukkon, the mastermind monster who makes monsters. Against all odds and fighting for survival, outsmart your enemy in uniquely brutal, turn-based tactical combat. Experience the intensity of one of the most-acclaimed video game sagas in an exciting new way.