A new event, a new ability, and recreate creatures into your Serenitea Pot! 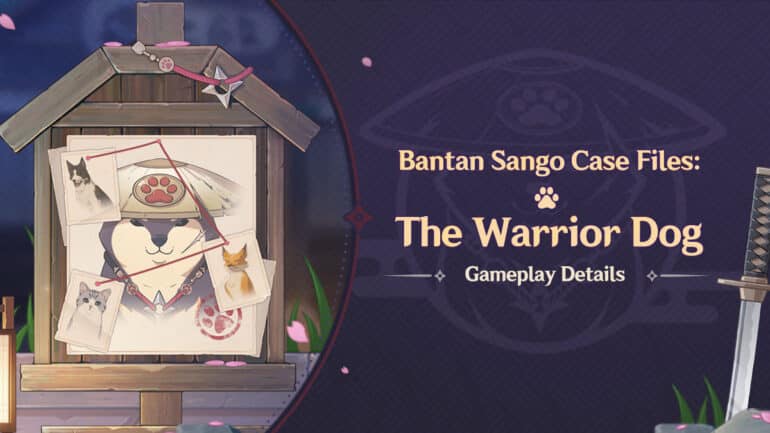 In this upcoming event, players will be able to gain the ability to capture and add more animals to their Serenitea Pots together with a new gadget to use. This event will start on December 7, 2021, which will involve saving and capturing animals. As a reward, players will gain the ability to capture animals via the single-use Omni-Ubiquity Net that players use in the event.

The event will make players save animals from the Canine Bunshin warriors and other thieves. The requirement needed will be Adventure Rank 30 and must have completed the Archon Quest Chapter 2, Act 1.

In order to start, players will need to equip the Ubiquity Net and then reach a specific trigger location. Players will then need to rescue the animals being held in cages by stealth or combat. Depends on your playstyle. Afterwards, complete the quest by claiming the reards.

The vent will be split into several segments and all of the objectives in one segment must be completed before players could move on to the next one.

After completing every quest, the event will end. Complete the World Quest “Omni-Ubiquity Net” by going to the NPC Wakamurasaki to exchange for the gadget Omni-Ubiquity Net. Get up to 5 units of this item per week. Capture animals and then use the net to re-create their forms in the Serenitea Pot. However, the net still needs improvement as some creatures cannot be re-created using the net. They can be exchanged from the teapot spirit though for points.

Genshin Impact is now available on PC, PS4, PS5, Android, and iOS. If you want to learn more about this new World Quest, check our guide here.