Play a new fishing mini-game just like any other RPG. 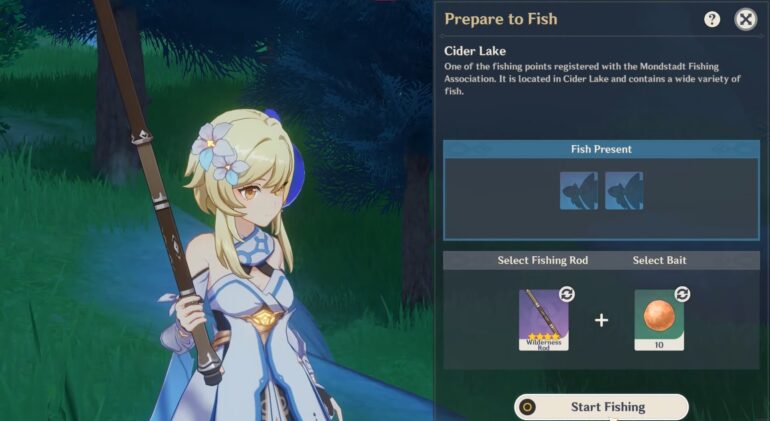 Game studio miHoYo has recently released the latest update version 2.1 for popular online RPG Genshin Impact and with it, several new contents for fans and newcomers to enjoy.

One of those guides is the Fishing System, which offers a whole lot of fun for a mini-game and big rewards for completion. This is a Genshin Impact complete fishing system guide for those who want to start this exciting feature.

Here are the latest Genshin Impact Fishing System guides for you to check out. There will be more guides later on as it gets more specific on certain features.

Is the Fishing System Permanent in Genshin Impact?

With the release of update version 2.1 for Genshin Impact, the Fishing System is now a permanent feature for the game.

No, it is not going to be a limited feature like some others that have come and go due to events.

There is no official word from miHoYo right now, but based on players that posted on a Genshin Impact subreddit, it takes three days in real life. Better start early or just join worlds of your friends or other players who will let you fish in their world.