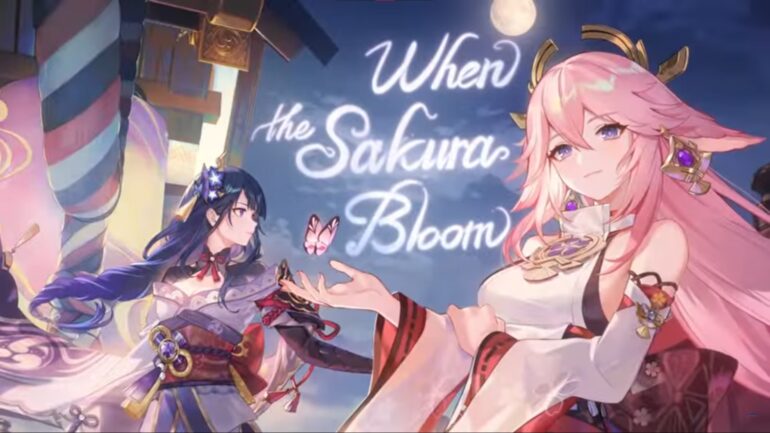 The new Genshin Impact Special Program that was held recently has finally revealed upcoming new events for the game including when update 2.5 will be released and more.

According to the recent special program, the upcoming new update for Genshin Impact will be released on February 16, 2022. This will unleash new characters, complete new quests, and new activities to partake. This will also give new content to Enkanomiya where players will be completing new story quests there.

This is quite confirmed as there is a pattern here. The Ganyu and Zhongli rerun banners will be ending on February 15, 2022 and also the Aftermarket Stage Event Shop will be completed as well. After a banner expires, a new update will be available afterwards.

With the new update, a new character banner will be hosted. The focus will be Yae Miko, a five-star unit and an Electro character. She will be using a catalyst in battle and can summon lightning down to damage enemies. There are other banners as well, which are Raiden Shogun and Sangonomiya Kokomi. It seems all three characters will be featured in the upcoming new story quests. It is surprising though that both Raiden Shogun and Kokomi, both very recent characters getting rerun banners this early.

Speaking of Raiden Shogun, she appears in a teaser of a new boss fight. This new fight was teased both in the story trailer and later in the stream. She also has a new form with several mechanical doll limbs and a giant electro sword.

Aside from Raiden Shogun, there were other clips revealed like the gameplay video of the Shadowy Husk. These enemies will be encountered in Enkanomiya. They will wield different elements, about three of them. Their weapons will be dependent on the type of element they use.

Lastly, miHoYo revealed there will be a new event that will appear in update 2.5. This is the Gateway Offering event and will focus more on the exploration of Enkanomiya. Players can earn Primogems, Mora, a special new catalyst, and others. This will be centered around players taking on a commission from Kokomi Sangonomiya.