Ghost Of Tsushima Combat Will Be Deadly To Both Jin, Mongols 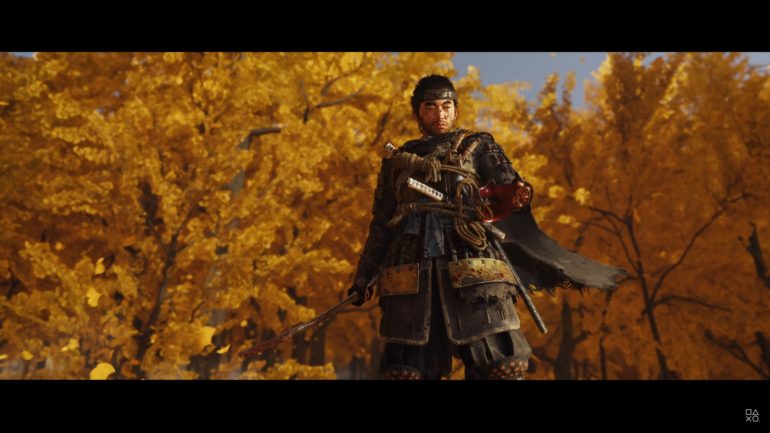 During the recent State of Play video that focused on upcoming and most anticipated video game Ghost of Tsushima, it showcased the combat of Jin against a few Mongols. As a Samurai, he needed precise attacks to instantly kill his enemies, use parries to deflect arrows and incoming attacks, and well-timed evasions to do counter attacks. When one slash did not finish an enemy, Jin had to follow it up with another one.

In Ghost mode, the attacks were just as deadly, but with agility and cunning. Arrows and Kunais were as deadly as sword slashes.

Creative director Nate Fox recently spoke with Games Radar to discuss about how dangerous combat is in this game.

Ghost of Tsushima protagonist must prepare for anything

Fox revealed and warned the players who will try the game that no matter what they do to prepare Jin for battles, the combat will always be dangerous. They might get the upper hand at one point, but there will always be a blind spot and an enemy Mongol will be able to exploit that weakness and instantly end Jin’s life right there.

The lowest Mongol in our game can kill you very quickly, even when you’re very advanced. This is so that the danger is always there. The reality of the world is always there. But in a world that is so dangerous, even small incremental growth, you feel it.

This was very important to the development team. They wanted the players to not become a superhuman being and just go around the island killing every Mongol they meet without getting unscathed. They needed to feel the danger when attacking an enemy encampment and his enemies worthy of defeating at every stage in it.

Fox said that the combat in the game revolves around three words: mud, blood, and steel. The team wanted the game to be grounded and visceral at the same time, which was a challenge for them. They wanted it to be as realistic as what happens in real life when a person uses a Japanese sword, katana, against another person. It is so lethal that one hit can kill you.

The game came alive as a samurai game. The challenge was there. The threat of death was there.

Fox also gave another warning to the players about the Mongols. They were a terrifying force because they used new weaponry and gunpowder against the Japanese for the first time. They were more technologically advanced than the samurai. Jin, however, adapted as the Ghost and used their weapons against them as seen on the State of Play video.