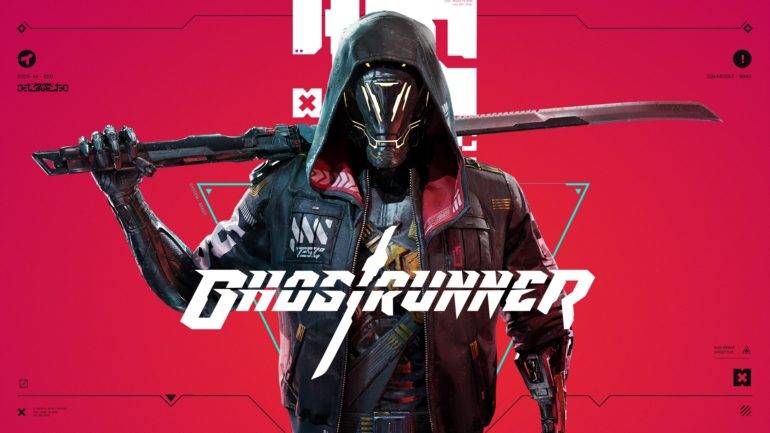 Developers One More Level, 3D Realms, Slipgate Ironworks™ and publishers All in! Games and 505 Games, reveal new gameplay and a private beta for Ghostrunner, the first-person cyberpunk parkour action game.

The upcoming first-person cyberpunk parkour action game will launch later in 2020 for PC, PlayStation 4, and Xbox One.

There is a current registration open right now for the game’s private beta server and only for English language. Interested players can register here. More details will be revealed later on at PAX Online on Sept. 15, so stay tuned.

Ghostrunner is a hardcore FPP slasher packed with lightning-fast action, set in a grim, cyberpunk setting of a futuristic mega-structure. Climb Dharma Tower, humanity’s last shelter after a world-ending cataclysm. Make your way up from the very bottom to the top, confront the tyrannical Keymaster, and take your revenge.

One-hit-one-kill mechanics make the combat fast and intense—use your superior mobility (and frequent checkpoints!) to fearlessly engage in a never-ending dance with death.

Check out these new screenshots: