Godfall Players Can Stick to Favorite Weapons by Upgrading its Rarity 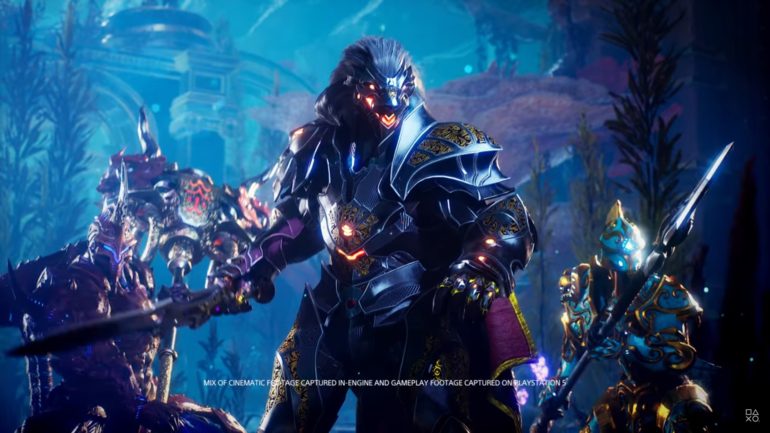 Several looter-based games have its great features, but also some issues that make it cumbersome in the end. One of its problems is that players are forced to change weapons, armor, accessories, and more to favor for the rarer or with higher stats. This makes their favorite items obsolete and they will have to sell them to compensate for in-game cash or break it down for materials. In Godfall, it will be different.

Counterplay Games Senior Technical Producer Richard Heyne shared some detailed information about the game’s features and one of them is the ability for players to make some upgrades for their favored items.

According to Heyne, players are able to keep their favorite equipment with them throughout the game with the ability to upgrade its level and/or boost its next rarity level. They will be able to augment their items with those methods and this allows them to keep them if they want to without sacrificing them for other loot that they got from a mission.

If there was a piece of loot that you really liked and you wanted to use for an extended period of time, we wanted to make sure there was some ability to bring that weapon with you throughout the game.

This is purely optional though according to Heyne, but they wanted to give players choices to make it their own personal style. There are 125 weapon options and also the ability to bring two of those weapons in their loadout at any time. Hopefully, those who really like their items can finally have a sigh of relief with this revelation.

Godfall is coming to PC and PlayStation 5 on November 12.