It also brings the cross-generation play and Lightbringer free updates. 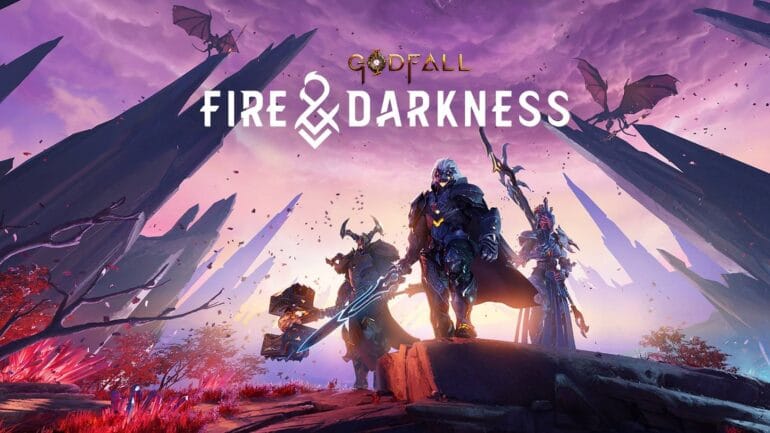 Game company Counterplay Games has announced that the upcoming PS4 version of video game Godfall will be launching soon with the upcoming new expansion.

The PS4 version will be released on August 10, 2021 along with the newest expansion Fire and Darkness. This adds a new chapter to the story of Godfall with more content to enjoy. The best part is that PS4 players can easily upgrade to the PS5 version, which is for free. No need to pay an extra fee to go from the last gen to the next gen version of the game.

The Lightbringer Update is also coming to both versions, which will now offer players cross-generational co-op gameplay and can utilize their new matchmaking beta to tackle most challenging endgame content.

There will be a new game mode, unique cosmetics, and more loot to expect soon. The Lightbringer mode is a new endgame mode, which will be offered for players who have achieved level 50. Players are tasked to release the Sanctum’s light, which has been trapped and only the powerful knights can do it.

The new update also brings a new item tier, which are the Cursed Items. Lifting the Curse on these items will awaken its full potential. To do this, players will have to journey to Dreamstones and take on the enemies within the Ascended Tower of Trials. The update also brings more than 50+ new cosmetic skins for Valorplates.

Godfall is finally coming to PS4 this August 10 with the new expansion and Lightbringer Update. Fire & Darkness content is free to players that have previously purchased the Ascended and Deluxe Editions of the game. For owners of the base game, the content will be $19.99 USD. The base game of Godfall is required to play Fire & Darkness.