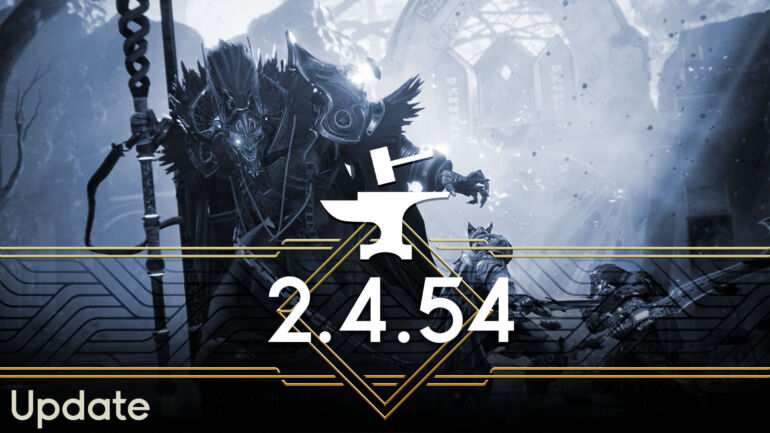 Update 2.4.54 just got released today on all platforms and mostly solves a lot of issues that the game has. Some of these issues include trophies not unlocking properly, crashes when equipping an augment, more issues, and updates to the certain abilities.

Godfall is now available on PC and PlayStation 5.