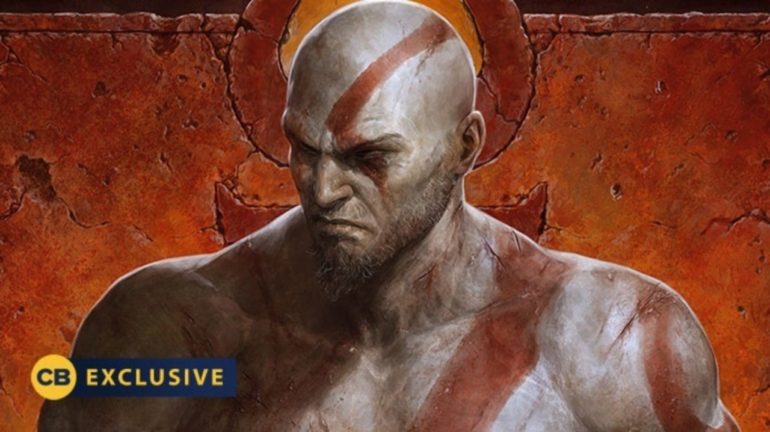 God of War PS4 was no doubt one of the most critically acclaimed PS4 exclusives of all time. Don’t believe us? Check out our review for it. It was a new experience to see the once ruthless god of war Kratos we knew becoming into the tough loving father he is in this installment. But what exactly made that change? The transition between the Greek and Norse era of the franchise hasn’t been touched on much. Until now.

Fallen God, the latest God of War comic, explores what happened between God of War 3 and the fourth game. With such a huge time frame to cover between the two, this comic book has quite a bit of potential to explore to give the God of War lore much more depth.

God of War: Fallen God follows Kratos after conquering Zeus and thwarting Athena. Believing himself to be finally free of his bondage, he sets sail for the desert in an attempt to distance himself from his home and his shame only to find his rage and guilt follow close behind. Kratos rages against the one foe that has proven to be unconquerable—himself. But a war against oneself is unwinnable, and only invites madness.

This comic is scheduled for release this June 24th and is written by Chris Roberson using Tony Parker’s art style. Both of whom have experience in working together to create God of War comics in the past. Interested to see what Kratos was up to after the events of God of War III? Now’s you chance to sate your curiosity.