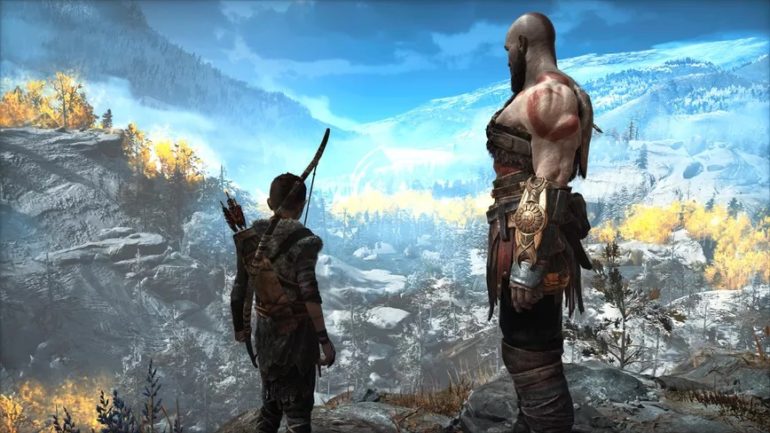 After it was reported that video game The Last of Us Part II on PS5 will feature Haptic Feedback, another media outlet tested popular game God of War and was surprised of the results.

According to media outlet GamesRadar, one of their staff tested out GoW on the next-gen console PS5 and reported that it will support Haptic Feedback for the DualSense Controller. They shared that when Kratos opens his shield or while throwing his Leviathan axe, they felt the impact in the controller immediately.

Sony Santa Monica did state that the game will have PS5 backward compatibility support and will be able to run with 60fps. Players can also transfer their save files from the PS4 version to the PS5 and just load that save to continue the game. Also, God of War III Remastered will be backwards compatible on the PS5 and can transfer its PS4 saves to the next-gen console.