God of War PC Gets New Update Fixing Some Issues

Also added a new support for a DLSS feature. 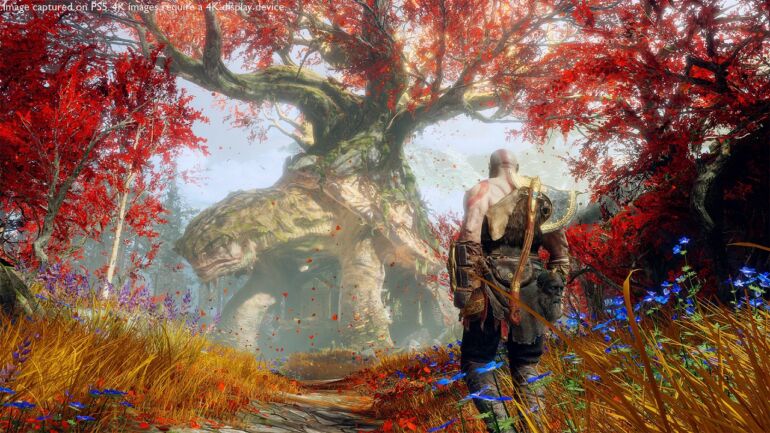 After its release, God of War PC has become one of the many favorite console games that arrived on PC. It made sense that it got new updates as well to fix it.

God of War PC Patch v1.0.4 was recently rolled out by Santa Monica Studio in order to fix a few bugs that have appeared recently. There was one fix that made Atreus responsive again after some players complained that he suddenly became paralyzed and he got stuck. This would not reset his state when players restart from a checkpoint or a saved game.

Aside from the fixes, there was a new feature that got added. The new update added the support for DLSS Sharpening slider. A very helpful tool for improving visuals.