Previously, on God of War 3…

After defeating Zeus’ spirit, Kratos was asked by Athena to give her the power of Hope. This is because Athena wanted to rebuild the world in her own image. Kratos instead stabs himself, fearing of what could become when the fates of humans are in the hands of a god. This released Hope into the world, giving free will to all mortals, giving them the choice to do what they want.

Hold up, rewind. So Kratos is dead?

For starters, the new God of War is a sequel. Even if Kratos stabbed himself in the last numbered game, and even if it’s titled like the first game in a series, no, this is not a remake, a reboot, nor a remaster. It’s a sequel to the previous games. Personally, though, I’d like to think that this God of War is a reimagining of the whole franchise’s gameplay, showing a more dramatic story than the past games, not only focusing on our violent hero, but also to the people around him.

The new God of War added and discarded a lot of things from its predecessors. Not only will we have a new world to venture into, but we also get to experience new ways to explore the world and combat enemies.

Attacks are now executed via the trigger buttons, unlike the triangle/square combo of the previous games. The camera view can now be freely manipulated using the right stick, discarding the old fixed angle for a more, in-your-face experience as Kratos traverse the realms of the Norse.

The skills tree gets an overall haul, too. The attacking maneuvers Kratos does depend on how many of them you purchase. These skills can be bought with the experience points (XP) you get while fighting enemies and completing quests.

God of War is also the first game in the series where you can customize Kratos’ appearance. Sure in previous games you unlock costumes by achieving certain agreements or by buying them on the PS Store, but in this God of War, you can craft armor that tweaks Kratos’ attributes.

Fans of the old games may not like the changes Santa Monica Studios made (and even may have ranted about them online) but I assure you, God of War may feel new, but that feeling will only last for a little while. New camera angles and button mappings aside, this game is still God of War. Besides, the changes made are actually for the better as it moves the series forward to the new generation.

If you’re a newcomer to God of War, worry not for you do not need to know the story behind Kratos and his adventures with the Greek Gods. However, the goosebumps during scenes relating to Kratos’ past are worth playing the whole collection.

You see, God of War is the new Chapter One. It’s a reimagining of the whole franchise, without alienating the previous stories. God of War answers where Kratos’ life goes from here.

God of War opens up to Kratos on the home screen waiting for you to choose a ‘New Game’. There are four modes of different difficulties. “Give me a Story” seems to be the easiest of them all, favoring story-telling and making enemies weaker. However, be warned, you still have to upgrade your equipment if you want to breeze through the game in the easiest way possible.

“God of War” is the hardest difficulty of all difficulties in GOW. Veterans to action adventure games may like this mode. Once you choose this mode, you can’t change it back to easier difficulties unless you start a new game. Give the challenge a try, maybe?

Kratos, now old and wise and far from his barbaric past, has a son who is not dead – Atreus. He also has a new wife, who is, unfortunately like his previous lover, deceased – Faye. It was Faye’s final wish to have her husband and child scatter her ashes on the highest peak of the world.

Time has taken its toll on Kratos, as could be clearly seen with the way he looks. But even with his age, his strength is still at a high caliber. Atreus, however, is a weakling. He’s sickly and meek. He’s the total opposite of his father. But then again, he’s just a little boi. Who knows what he’ll become.

Along the way, the father and son tandem encounters people of different races who either help or delay them in their journey. From zombie-like draugrs to big scary trolls, Kratos and Atreus are ready to eliminate them all. As the duo get closer to their goal, they both became stronger and closer to one another.

While the father and son are on their journey, Kratos is helping Atreus be the warrior he has to be. While target practicing for the little boy’s archery skills, they bought happened to meet a woman. A witch. She promised to help the two in their journey if they, in turn, do what she wants. Little do our heroes know that the witch is—wait. Let me stop here.

God of War has a story better experienced on your own. Santa Monica Studios encourages you to play the game however you want. It starts out linear to ease you in with the controls and the setting, but once you get out of what I call the ‘main tutorial zone’, everything becomes open world. Side quests are everywhere, with puzzles that can actually get frustrating.

Unlike the previous games, this God of War centralizes itself with Norse Mythology. Kratos, being a Greek, doesn’t know a lot of things about this new world. He actually kind of represents the players who aren’t familiar with the Norse Myths, too. Good thing Atreus serves as the guide who reads and explains everything to his dad. Their interactions with each other and with the other characters is what makes the world feel alive.

Take note, however, that the Nordic legends followed in God of War is from the real Norse Myths, not the one from Marvel’s cinematic universe. I’m putting this out here because maybe some of you guys believe Marvel’s Nordic gods are true to the books. Some of them are not. For example, Odin and Thor are actually violent gods.

God of War effectively introduces the new road Kratos is taking. I was actually really disappointed when the credits started to roll. I wanted to see more of this new world. But aside from the narrative, I’ve been wondering what more does Kratos have to offer for future installments?

What made me drop my jaw while playing though, aside from the everything else, was the visual prowess of the game. God of War is so well-crafted, every scene is beautifully detailed. Even scary creatures have their own charm, making me hesitant to actually kill them with the gruesome finishing moves. God of War is one gorgeous game, from beginning to end.

There’s a whole lot of things to breathe in the new God of War. The only thing missing for me is a dedicated photo mode with or without selfie poses. Maybe in a later update? Please, Santa Monica Studios, pleeeaaase? 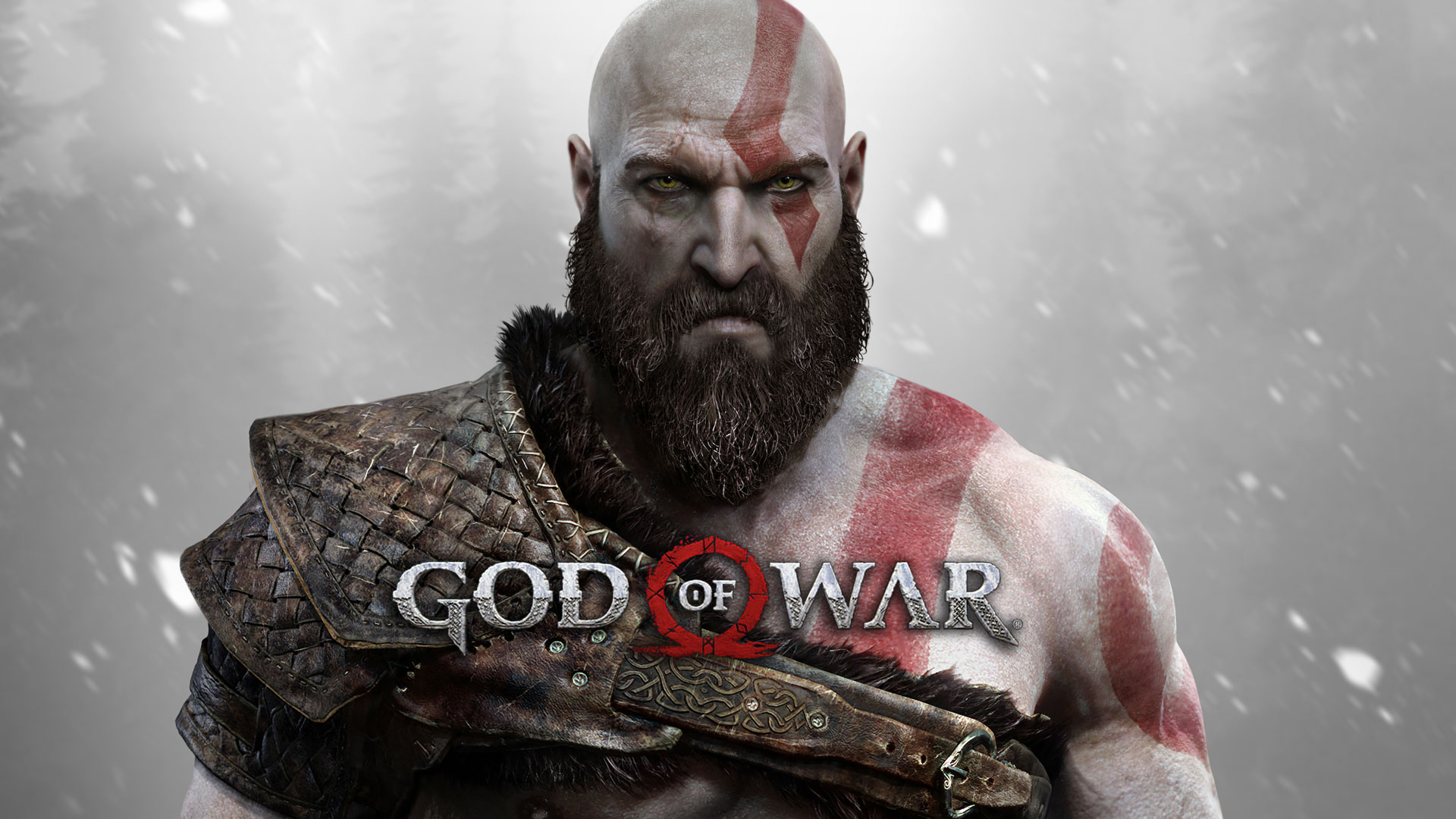 God of War Review – Poetic, Dramatic, Overall Fantastic!
Score Definition
May it be the likes of Shadow of the Colossus or Metal Gear Solid, if it’s quite there but not enough to push the boundaries, it’s still an awesome game.
Pros
Engaging visuals
Intriguing narrative
Better gameplay mechanics
Poetic, dramatic, overall fantastic
Cons
No photo mode... yet. Please, SIE Santa Monica?
9.6
Excellent