But who will take on the mantle of the god of war? 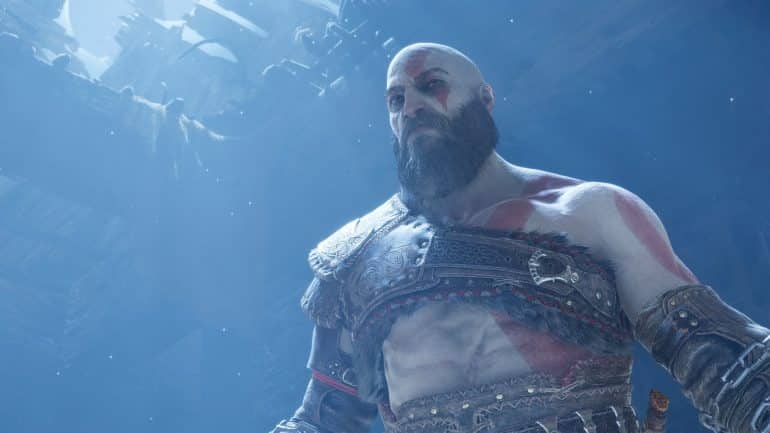 Amazon has now officially confirmed in an online post that it will be developing a God of War TV series.

The TV series has been rumored for a while now with some saying that Sony had a hand in it and was the one going to develop it. It seems Amazon will be doing it this time together with various other games getting adapted into TV series.

Various other TV series adaptions are coming as well like the Fallout TV series and a Mass Effect series. The Last of Us TV series by HBO is going to air next year too.

On the official Twitter account of Prime Video, it was confirmed Amazon that it will be adapting the epic game franchise into a TV series. It just had a caption “God of War is coming” with an image of the God of War 2018 version attached.

According to media outlet The Hollywood Reporter, the game will be adapted by Wheel of Time showrunner Rage Judkins and The Expanse creators Mark Fergus and Hawk Ostby. Santa Monica Studio Creative Director Cory Barlog together with Yumi Yang, PlayStation Productions Qizilbash and Carter Sawn, and Vertigo’s Roy Lee will be working on the adaptation as well. Santa Monica Studios’ Jeff Ketcham will be the co-executive producer.

“God of War is a compelling, character-driven franchise that we believe will captivate our global customers as much with its expansive and immersive worlds as its rich storytelling. We are honored to share the adventure of exploring the God of War mythology in such a momentous way with Sony Pictures Television, PlayStation Productions and Santa Monica Studio.”

The TV series will adapt the story of God of War 2018 where players start with Kratos prepares the funeral pyre of her wife Faye together with his son Atreus. They will then set on a journey to fulfill her final wish, to spread her ashes on the highest peak of all the realms