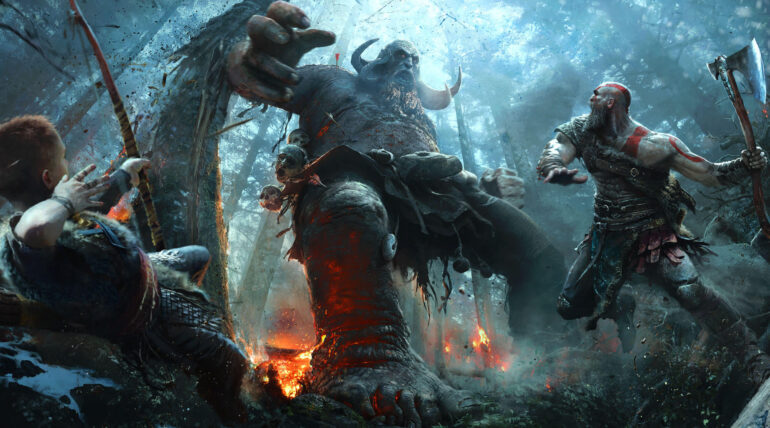 For everybody who loves the God of War series, they should be more than happy to know that the upcoming God of War finally has a release date.

It is scheduled for release this April 20th for the PlayStation 4.

So Kratos has finally taken down pretty much every Greek god that ever had the misfortune of standing in his way, what’s left for him to do but to tackle a different Pantheon this time?

The upcoming God of War explores Norse mythology and pushes Kratos into the challenge of fatherhood with his son, Atreus. As to what kind of challenges Kratos is going to against remains to be seen. Many have already compared this installment to Naughty Dog’s work, The Last of Us. 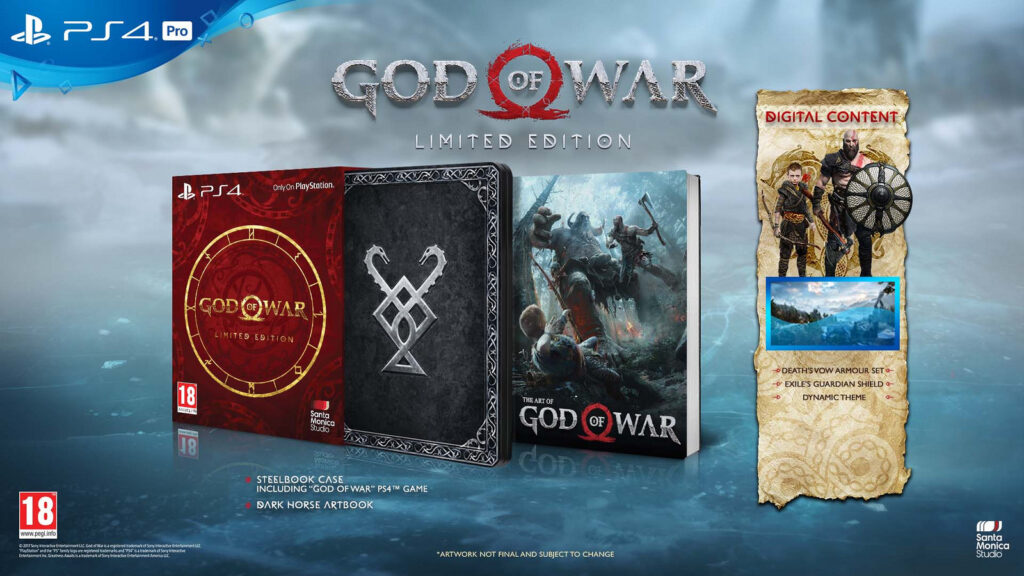 These announcements also came with news for premium edition and pre-orders for God of War. These offer three legendary shield skins that players can get should they pre-order the game. One of the premium editions of the game is the Collector’s Edition, which includes a collectible statue of Kratos and Atreus, a Steelbook Case, cloth map, and a few bonuses for digital content and even more. This edition is set to cost about $129.99. The second premium edition is the Stone Mason Edition, which includes all of the content of the Collector’s Edition with a set of exclusive figures taken from in-game objects. The Stone Mason Edition is set to cost about $149.99.