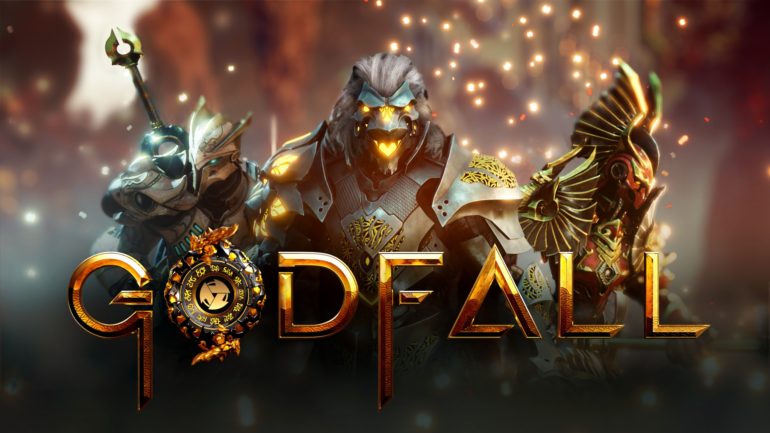 The new combat trailer is two minutes long filled with action-packed gameplay. It mainly showcases how players can dominate the battlefield, exploit weakpoints, and slay with friends. The weapons being focused on are the warhammer, lance/spear, and the sword and shield. It also shows the abilities that each class can use during combat.

Exploit weakpoints, slay with friends, and dominate the battlefield in Godfall on PlayStation 5 this Holiday 2020.

Aperion is on the precipice of ruin. You are the last of the Valorian knights, god-like warriors able to equip Valorplates, legendary armor sets that transform wielders into unstoppable masters of melee combat. Tear through foes as you climb through the elemental realms and challenge the mad god, Macros who awaits you at the top. Ascend in Godfall, the first-of-its-kind, looter-slasher, melee action-RPG.

Godfall wil launch this coming holiday 2020 on PlayStation 5 and PC.

Check out the combat trailer here: