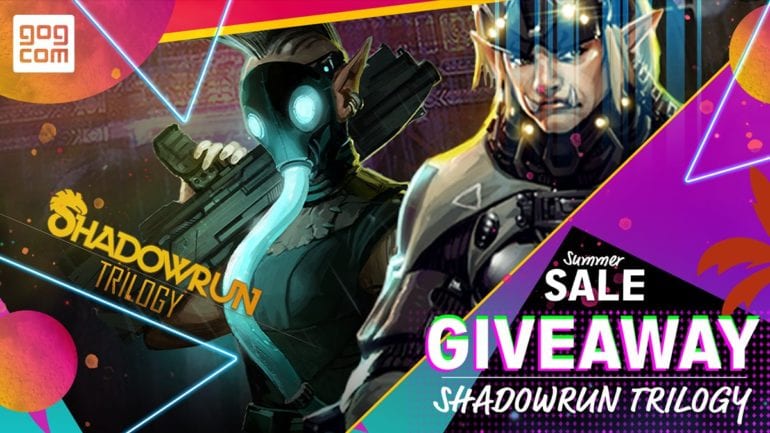 GOG.COM Summer Sale is nearing its end now and now it is offering a freebie of not just one but three titles in one compilation.

Players can now claim the freebie Shadowrun Trilogy as the end of Summer Sale is almost there. There are also big discounts to discover right now before deadline arrives. There are over 3,400 gaming deals and up to 90 percent off. These titles are of different genres, collections, and bundles.

The freebie is the Shadowrun Trilogy and consists of three titles: Shadowrun Returns, Shadowrun: Dragonfall – Director’s Cut, and Shadowrun: Hong Kong. Better claim them now because the giveaway will end on June 28 at 1 PM UTC.

Check out some of the best deals being offered right now:

The GOG.COM Summer Sale will end on June 28 at 1PM UTC.