Google Stadia Has Added a Feature People Have Been Asking For 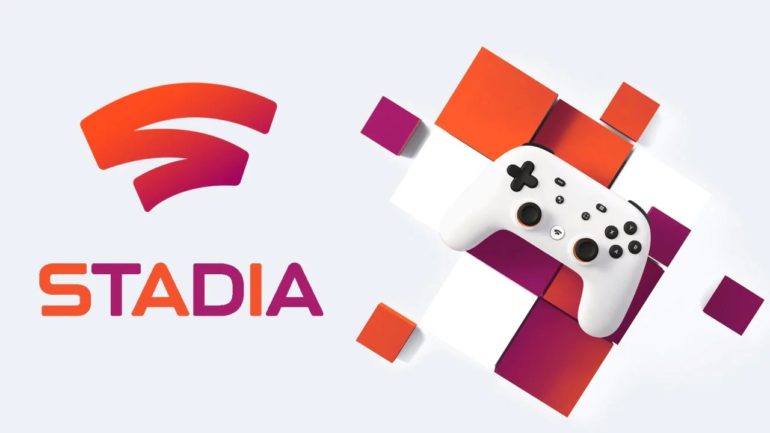 Up until recently, you wouldn’t have been able to share your captured gameplay if you’re using Stadia. Now, the game streaming platform has added the much requested featured sharing images and videos by accessing your in-game library.

Google Stadia has made the announcement that the feature is now live. Just log in to access you game’s library to show off your best shots.

While the Stadia controller does have a capture button, players were not able to share their images until now. The capture function on your controller is actually pretty simple. Press it once to capture the image. Press and hold to capture the last 30 seconds of gameplay. Stadia Pro subscribers can capture up to 500 gameplay clips and unlimited screenshots.

However this is only for PC. The feature is unavailable for your mobile app, so you may have to wait a while.