70 percent of profits being offered. 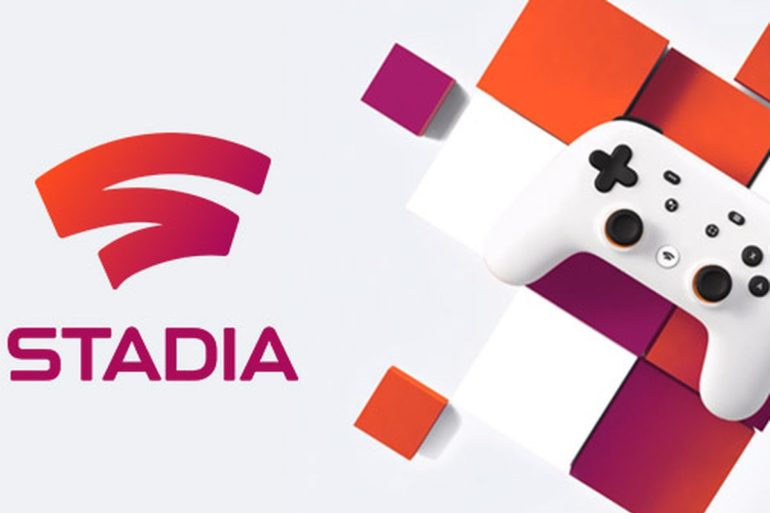 Google Stadia comes back to life with new schemes to attract developers to join them.

According to the announcement on the Stadia Keynote for developers, there are new plans in place like the share of revenue from Stadia’s Pro subscription service. There is also for payouts that converts Stadia customers to Pro subscribers. These seem to be aimed at boosting its paid membership offering.

Another plan is for individual games, which has an 85 percent revenue split for titles sold after October 1, 2021 until the end of 2023 and up until the first $3 million earned. This is quite similar to what Google and Apple offers for app store policies like only taking 15 percent of revenue instead of the industry standard of 30 percent.

70 percent of its Stadia Pro revenue will be shared by Stadia with the developers they are partnered with. The payouts will be made per “session day”. If a certain player boots up a certain game on a calendar day, the devs get a cut.