Somebody called on this and it is now real. Unfortunately. 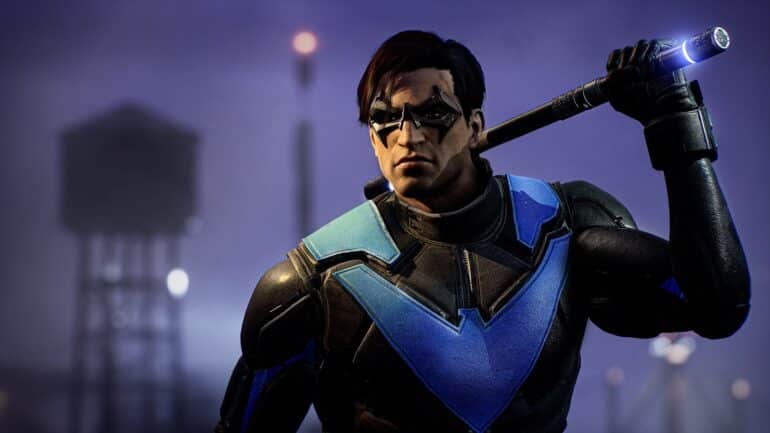 Warner Bros. Interactive has now confirmed that Gotham Knights will be dropping a couple of platforms and leave only three behind.

On the official pre-order page of the Gotham Knights website, players are now able to reserve their copies before launch. First, they are asked which editions they could choose and afterwards, they are able to choose which platform they would like to play it on, which has now confirmed the fears of many.

According to the page, players can only play the game on next-gen consoles only and PC. This means, the game is now only available on PS5 and Xbox Series X/S for the consoles and will be dropping the Xbox One and PS4 versions, even though they included them before this. It seems the rumors of them dropping old-gen consoles were true after all. This will now upset players who were expecting to play the game on their old PS4 and Xbox One consoles since these are still playing new titles.

On the other hand, this just means Warner Bros. Interactive is now going for quality instead of offering availability for more platforms to play on. It also means visuals and frame speeds will not be hindered with old-gen hardware as it will use the brand-new ones with higher specs, offering better loading speeds and more.

Standard Edition only offers the base game plus the pre-order bonus.