Gotham Knights is the new game from WB Games Montreal 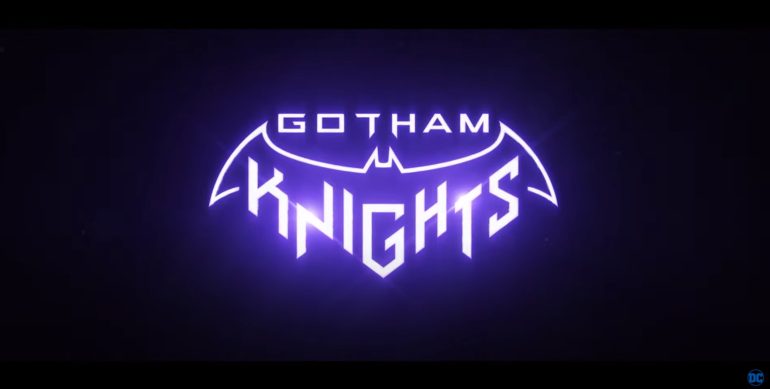 It’s DC Fandome, DC’s massive global event held online, and we just got a glimpse of the upcoming game from WB Games Montreal. Looks like Batman and Jim Gordon is dead. And it’s up to Nightwing, Robin, Batgirl, and Red Hood to protect Gotham.

In the past few days, we’ve had teasers from WB Games Montreal, and it points out that the Court of Owls will be the evil organization the Gotham Knights will have to takedown.

Patrick Redding, the Creative Director from WB Games Montreal, revealed a gameplay walkthrough from a pre-alpha build of Gotham Knights.

We can see that the game is still open-world, a new 2 player co-op feature, and familiar Batman Arkham combat gameplay. You can even customize Nightwing, Batgirl, Red Hood, and Robin’s looks!

Futhermore, we can see a level system where the heroes will progress, learn new abilities, and expand their tricks.

We can’t wait for more news on Gotham Knights!

Check out the world premiere trailer below:

Gotham Knights is expected to launch in 2021.