Another world premiere happening next week! 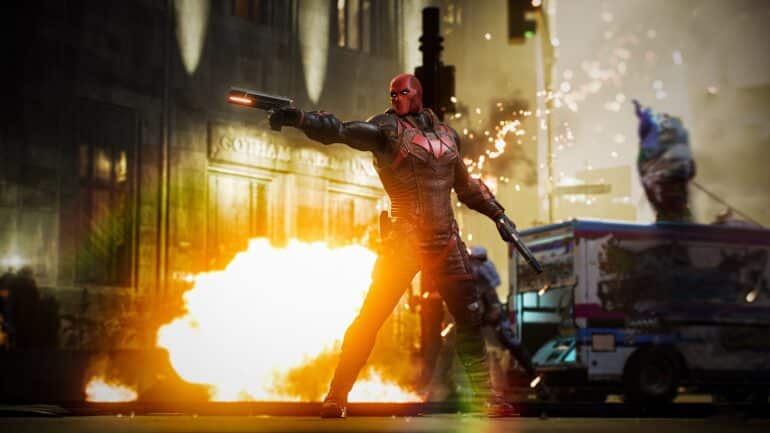 A brand-new trailer for the upcoming video game Gotham Knights will be shown soon.

With the recent announcement of the game going gold just recently, it seems WB Games Montreal is pulling out all the stops before the launch. In a recent tweet by gaming industry icon Geoff Keighley, he revealed that there will be a new trailer for Gotham Knights in just a few days.

Keighley announced that the trailer will premiere next Tuesday at the upcoming Gamescom 2022 Opening Night Live which he will be hosting. He did not specify what contents will be in the new footage, but it could be a new cinematic to hype up the release or maybe more gameplay for those hungry to see more.

The Livestream will start at 8 PM CEST/ 7 PM BST/ 2 PM ET/ 11 AM PT. It will be streamed on popular streaming sites like Twitch, YouTube, and more.