Two days of racing with GT 7! 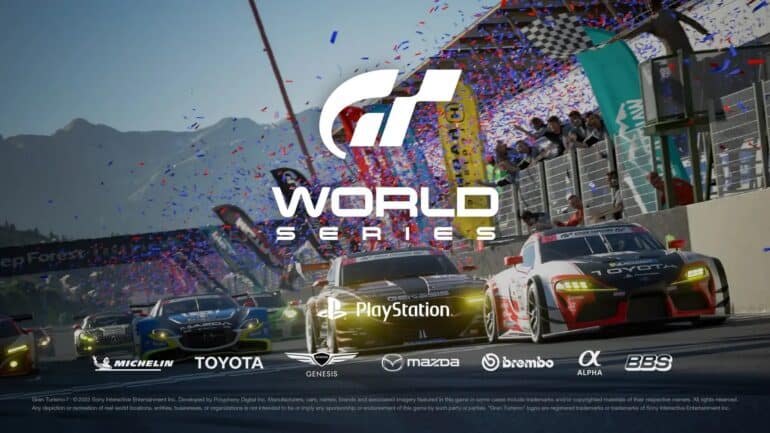 The GT World Series will be available on GT7 starting on Friday, May 27, 2022 until the next day, Saturday, May 28, 2022. This will be first rounds of the Online Season 1. Players who own a copy of Gran Turismo 7 for PS4 and SP5 can join the series by just choosing Sport Mode in the game. Once they are there, they can sign up for the Nations Cup where they can compete for their home country and/or the Manufacturer’s Cup.

The GT World Series, formerly known as the FIA Gran Turismo Championships, will feature live events in 2022. The best players from all over the world will be gathering and facing each other on a stage with the world as their audience.

Racers who are the best from the first online season will then be invited to join a three-day World Series Showdown in July 2022 against the best of 2021 championship at the Red Bull Hangar 7 in Salzburg Austria.

Season 2 will then continue with the fastest racers to be invited to challenge the stars at the World Finals. After two years, the finals are back at Sporting Monte Carlo, which hosted the 2018 and 2019 World Finals events.

2021 Nations Cup title holder Italian Valerio Gallo will be defending his title. Toyota, the two-time Manufacturers Cup champions will be the team to beat in this series. Luxury car maker Genesis joins the GT World Series as an official partner and guarantees Team Genesis a spot in the upcoming events in the Manufacturer Cup.

Team Genesis is joined as a new partner by Italian brake company Brembo. They will add to the contributions of long-term partners of many popular car brands like Toyota, Mazda, Alpha, BBS, and more.