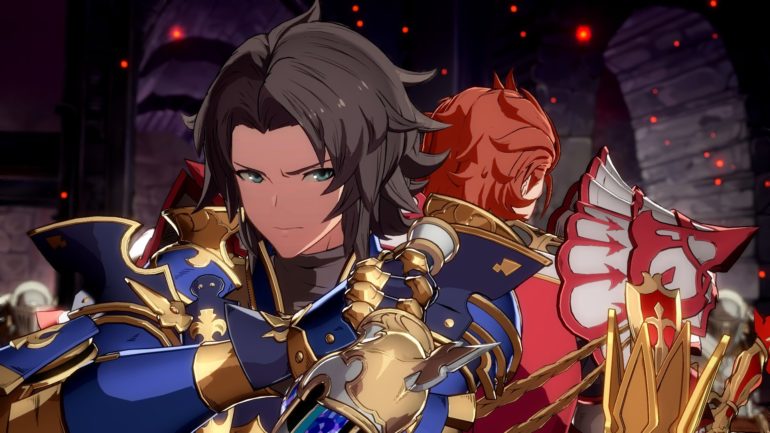 Game publisher XSEED Games recently announced that a new update has been released for the global Windows PC version of action fighting game Granblue Fantasy: Versus on Steam.

The new update adds a new interface/subtitle support for Traditional and Simplified Chinese and Korean languages. Update version 1.33 follows the release of the final DLC fighter in the first character pass set, which is Zooey last April 28 for the PlayStation 4 and PC.

Aside from the update and the newly added language options, the game publisher has run a limited time sale on the video game, which starts today at 6:00 PM PT on Steam. It has a 20 percent discount on the base game, character pass set, and character pass DLC. It will end on June 19 at 6 PM PT.