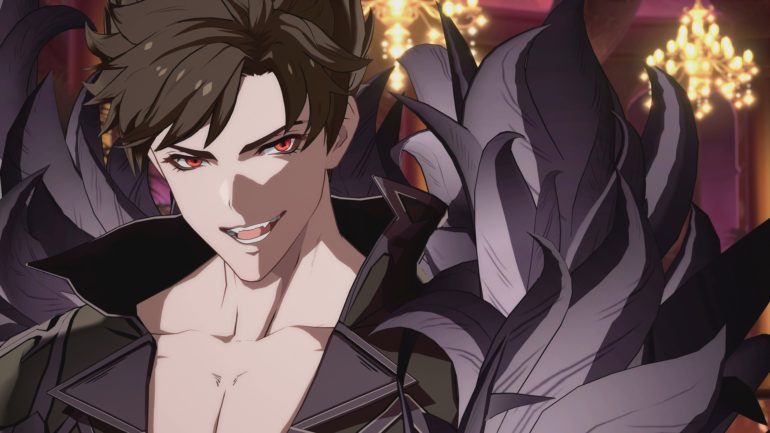 Game publisher XSEED Games recently announced that the second season of DLC characters for Granblue Fantasy: Versus is now live starting off with the Fallen Angel Belial.

XSEED revealed the newest character to join the character roster, the fallen angel Belial. He is one of the first primal beasts brought into being. He is available for purchase digital for only $6.99 on all platforms. The Character Pass 2 DLC bundle is now available for only $34.99 and will unlock six new fighters with Belial as the first one.

Belial is also known as Serpent due to his irreverent cunningness in battles. His main goal might not what it seems, but he likes to plant chaos where he goes in Sky Realm. The Singularities of Gran and Djeeta have attracted his attention and he is pretty amused of their situation.

About Granblue Fantasy: Versus

Japan’s megahit RPG Granblue Fantasy has topped the charts, charming players across the globe with a plethora of lovable characters and story-driven mechanics. Now, ARC SYSTEM WORKS and Cygames have teamed up to bring the universe to home console in an action-packed head-to-head fighter. Featuring a colorful cast of their most popular “crewmembers,” each with a unique fighting style that is easy to learn but hard to master, Granblue Fantasy: Versus will appeal to fans of Granblue lore and fighting games alike.

Granblue Fantasy: Versus includes an RPG mode that features an all-new, original story told through beautifully rendered cutscenes. Featuring deep action RPG gameplay, in this mode players take on waves of enemies and formidable Primal Beasts solo or by teaming up with a friend in local or online co-op. Along the way, they develop their fighters with a comprehensive character and weapon upgrade system recognizable to all Granblue Fantasy fans.

Granblue Fantasy: Versus is now available on PlayStation 4 and PC via Steam.