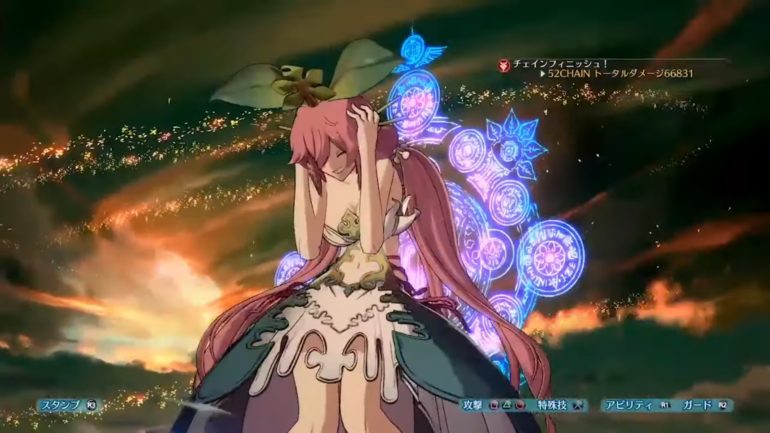 The new gameplay video features a boss fight of Yggdrasil, one of the big fights in the mobile game. The video is one minute long and features how boss fights will run in the game. Charlotta and Lancelot are the ones fighting the large boss hitting her with all they got. Yggdrasil just occasionally fires a green ball of light at the fighters while they chip away her life bar. She also summons something that fires red lasers on her opponents dealing a lot of damage.

The game will launch on PlayStation 4 on February 6, 2020 in Japan. The western version is planned by game publishers XSEED Games and Marvelous Europe. No release date yet.