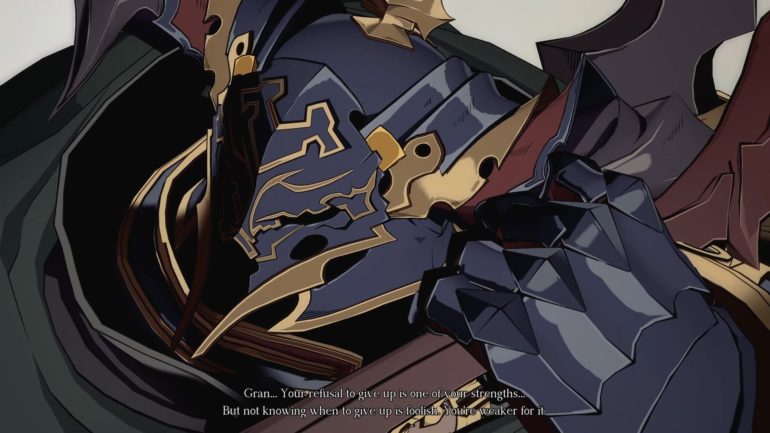 The latest character to be introduced in a trailer is the Ebony Scythe Vaseraga, who a very scary helmet.

Vaseraga’s power and cover make up for his slow speed, which means he is full-on defense but has slow reaction. He can use Soul Forge to add armor to certain attacks, and he can destroy his opponents with his Savage Rampage ability. He can withstand a couple of hits, which can give him an advantage over his opponents that allows him to disrupt their attacks midway.