Development will still go through. 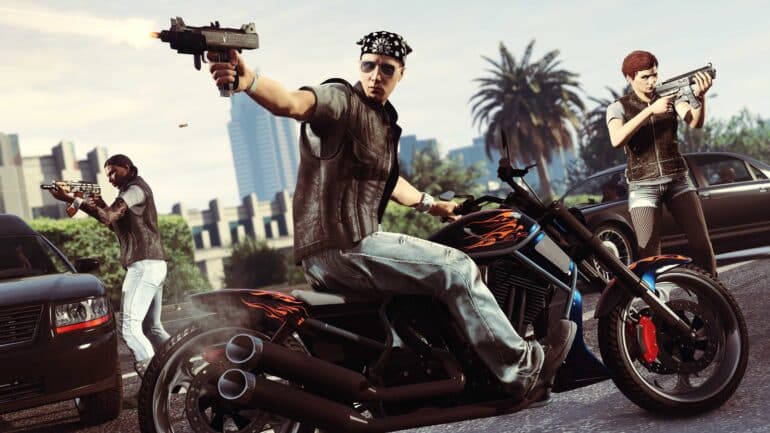 Rockstar Games has recently shared a statement that would confirm the big Grand Theft Auto 6 leaks that were shared online.

A short while ago, it was reported that a huge amount of videos supposedly from the upcoming game Grand Theft Auto 6 were leaked online. The gaming community went nuts after the discovery but there were a few who were not easily convinced that these were legitimate videos based on the upcoming game. Still, there were over 90 screenshots and videos leaked, which seemed quite convincing since it is a sheer amount of information.

Today, Rockstar has now released a statement and in it, it acknowledged that these leaked images and clips were all real. The developers confirmed that the leak comes from a hack that they suffered recently. They also assured the fans that the hack has not impacted their live services like GTA Online and proudly said that the development of their upcoming game will not be deterred at all. Still, they were “extremely disappointed” for this to happen.

We recently suffered a network intrusion in which an unauthorized third-party illegally accessed and downloaded confidential information from our systems, including early development footage for the next Grand Theft Auto. At this time we do not anticipate any disruption to our live game services, nor any long-term effect on the development of our ongoing projects.

We are extremely disappointed to have any details of our next game shared with you all in this way. Our work on the next Grand Theft Auto game will continue as planned and we remain as committed as ever to delivering an experience to you, our players, that truly exceeds your expectations. We will update everyone again soon and, of course, will properly introduce you to this next game when it is ready. We want to thank everyone for their ongoing support through this situation.

In a new report by Reuters, Take-Two has its shares fall six percent right now in premarket trading after this hack. They have already made steps to isolate and contain this incident.

The one who has claimed to be behind the incident has also said that they have hacked Uber’s servers. They posted recently that they were going to negotiate with Rockstar about the leak of more information that they got from the hack. No word yet if this negotiation has gone through.

Some game developers have condemned the leaks and offered support to Rockstar Games. Naughty Dog Co-President Neil Druckmann said that this problem will pass. He also said that they will be playing their games and appreciate it when it comes out and that the leaks will just become a footnote on a Wikipedia Page.

Creative Director Cory Barlog was quite clear about his hate against leaks though.

Grand Theft Auto 6 is currently in development whether they got hacked or not.