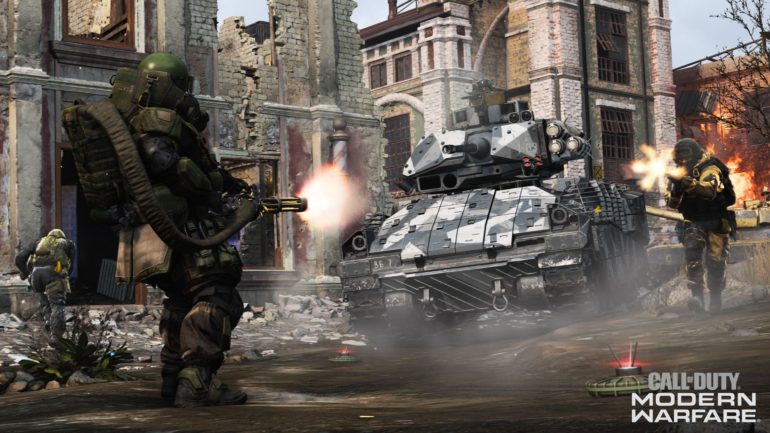 Despite criticisms of the annually released franchise, Call of Duty entries dominate the poll as the decade ends. The first person shooter not only taking one or two slots in the entry, but a whooping seven. This poll is taken according only to the United States so other countries may have different statistics. But this list shows that America really loves Call of Duty.

Call of Duty would dominate 10 out of 15 entries if were to count all the way to the 15th. But despite each entries great sales, none of it still beat Grand Theft Auto V which takes the crown as the #1 most sold game in the US. Surprisingly, Minecraft stands in a comfortable 10th place just barely in the top ten.

Whether Call of Duty entries will continue to dominate this decade remains to be seen.