It will take a long wait for us to see some official announcements from Rockstar. 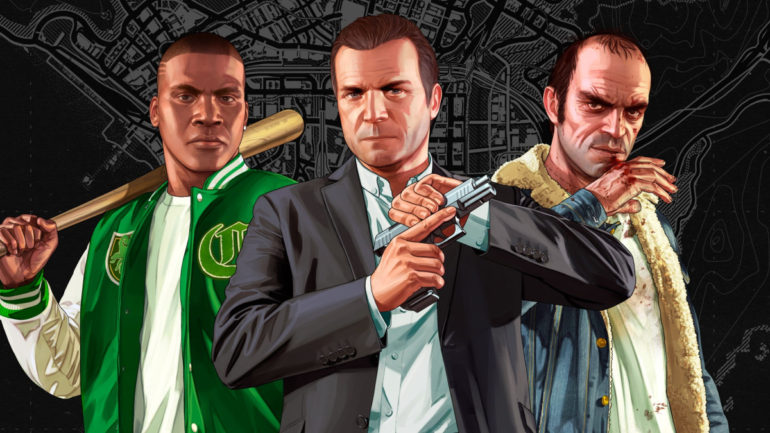 The possibly upcoming newest entry, Grand Theft Auto 6, is expected to release not anytime soon due to some very interesting reasons.

Insider Tom Henderson has recently revealed that upcoming GTA6 might be released at least 2024 or 2025. Bloomberg reporter Jason Schreier has also shared the same sentiment as he heard the same details from his own sources.

Henderson suggested that the long development time for this game is due to game developer Rockstar Games improving on its staff welfare and wants to avoid doing crunch time from happening again. There have been reports that previous titles had the same thing happen to them in the past.

Another reason for the long wait is Rockstar’s plan to launch the game during a time where the PlayStation 5 and Xbox Series X/S have its game library grown a lot already.

Grand Theft Auto 6 is rumored to be set in modern day Vice City.