It's story-driven tactical RTS with stealth and RPG element 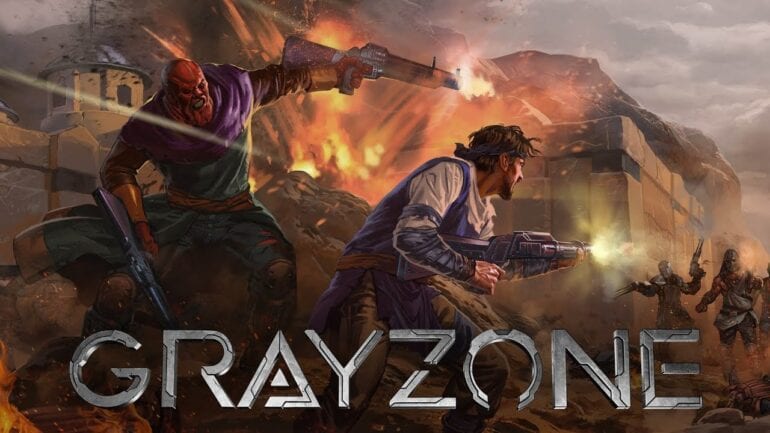 Independent game development studio EastWorks releases a major update of Gray Zone on Steam as of July 9th in which Mission 6 is added.

Gray Zone is a story-driven tactical RTS with stealth and RPG elements set in our galaxy hundreds of years from now. The game is currently available in Early Access and costs $14.99.

Embark on the great adventure of Valern, a slave in the hands of a corrupt government, and explore colonized planets as you command your heroes to complete story objectives.

Gray Zone features 2D Artwork and comics that chronicle the story’s progress between missions. The game also contains its own electro-orchestral soundtrack.

As the development of Gray Zone progresses, mission 7 and Skirmish will be integrated into the current chapter of the game. 3 additional chapters will be released as standalone, episodic game content.

Here’s our initial impressions of the game.