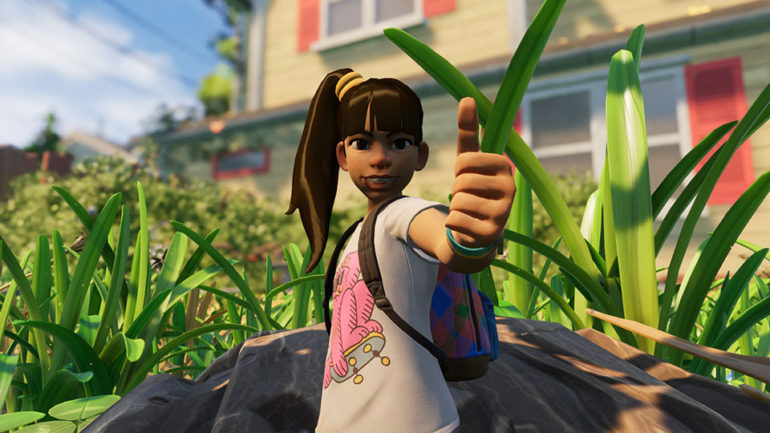 The game demo will be single-player playable and will be coming to the Xbox One Insider program and Steam. PC players will be able to try out this demo from June 9-14 during the Steam Game Festival 2020.

Xbox One players will need to register for Xbox Insider status. When they get approved, they can start downloading the demo on June 9 by opening their Xbox Insider Hub. They can access it on either PC or Xbox one.

While the playable demo is a single-player experience, the actual game is the opposite. It is a co-op survival game with up to four players can join in it. They must defend their backyard from bugs that are out to eat them. They can craft stuff and build defenses while they wait for the robot to repair the device that will make them grow back to normal size.

The game is planned to release on Steam Early Access and Xbox Game Preview this coming July 28.