GTA 6 Hacker Who Leaked Info to be Investigated by FBI 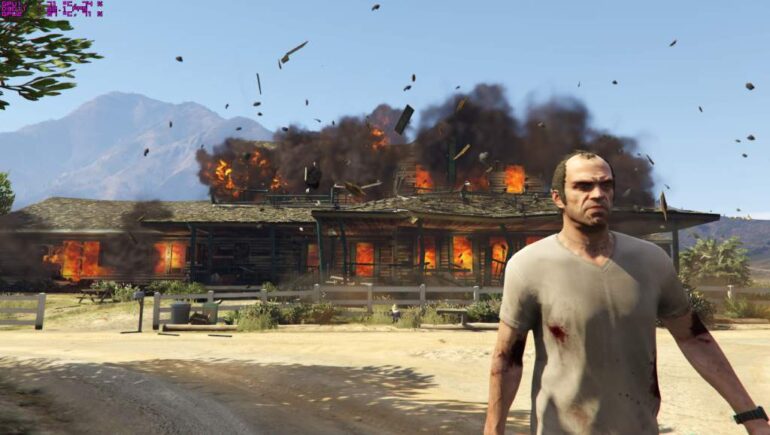 The GTA 6 hacker responsible for the massive leak is now being investigated by the FBI.

FBI is now on this hacker’s tail as it has not hacked one but two big profile companies and leaked highly sensitive and confidential information to the public and even tried to negotiate for money for the information they got from hacking. Uber was the other company that got hacked aside from Rockstar Games as it revealed an update from its own investigations.

According to Uber from its updated blog, “There are also reports over the weekend that this same actor breached video game maker Rockstar Games. We are in close coordination with the FBI and US Department of Justice on this matter and will continue to support their efforts.”

Uber believes that the hacker is a part of the hacking group called Lapsus$. It has been active over the last year. It has also hacked other technological companies like Samsung, Nvidia, and Microsoft.