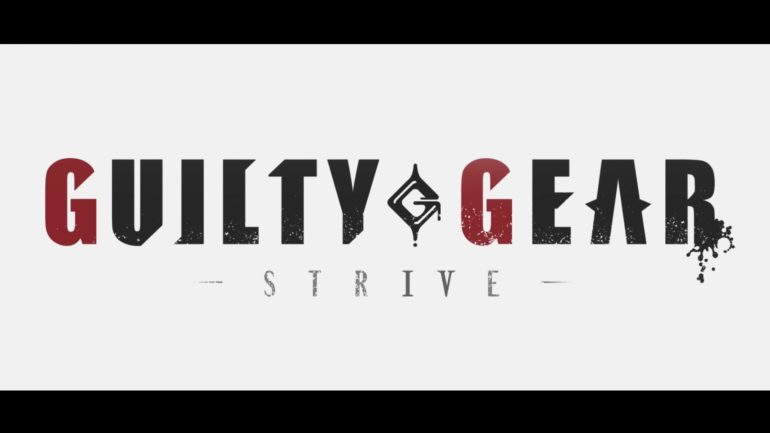 Arc System Works officially announced the real title of the game at the ArcRevo World Tour 2019 Finals. It also released the latest trailer including the next character to be added, which is the series mainstay Faust.

The game will launch in late 2020. Possible platforms could be PlayStation 4 and PC.

Aside from the Strive title, the 20th Anniversary pack for the Nintendo Switch was also announced by Arc System Works. It will launch in North America soon, but no specific release date was revealed. This pack was previously only released in Europe, Japan, and Asia.

This pack includes the following: