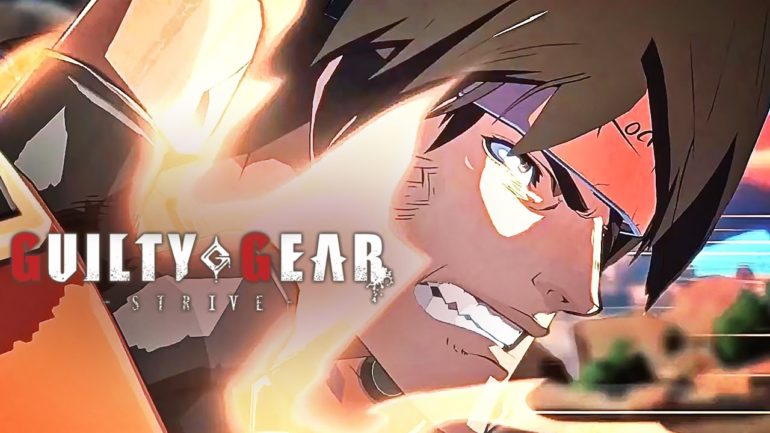 With the newest trailer for the video game, the official release date was revealed. It will be launched on April 9, 2021 on PC via Steam, PlayStation 4, and PlayStation 5. It was supposed to be released sometime late 2020, but the global pandemic got it delayed.

Deluxe and Ultimate Edition were revealed as well. It will offer players a chance to play the game early than the official release date, approximately three days early. The Deluxe Edition comes with a Season Pass that offers extra five characters, two stages, and an extra story. The Ultimate Edition includes the Season Pass, game soundtrack, and more character colors to choose from.

Two characters were revealed too with one in full gameplay while the other in mystery form (but it’s clear it’s Mito Anji). Giovanna is a new character that has a wolf spirit and uses kicks for offense.