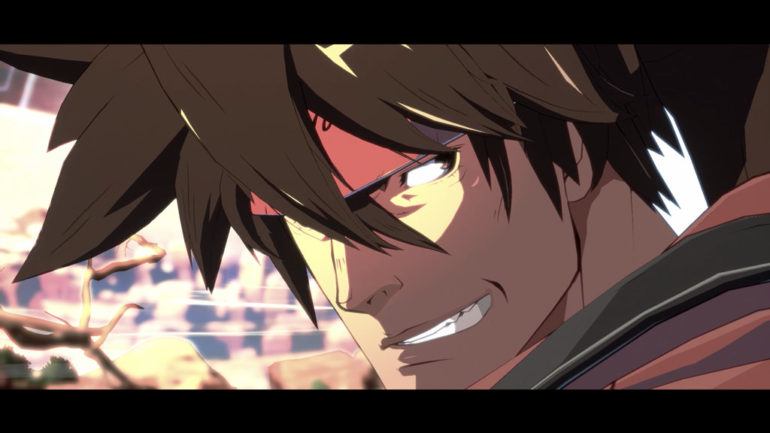 According to the developer, customers who have purchased the retail version of the game for PlayStation 4 will be able to upgrade the game on PlayStation 5 for no extra charge. They do note that it has to be the standard edition of the PS5 as the Digital Edition does not have the disc drive. Also those who have purchased the PS4 digital edition will be able to upgrade to the PS5 version for free as well.

Arc System Works also confirmed that the downloadable content of the game will be shared between the PS4 and PS5 edition via the same PSN account. They also revealed that they are planning to implement crossplay between platforms in the future. Unfortunately the arcade and Steam versions will not support crossplay.

Aside from the PlayStation-related topics, the developers also answered others. The Ultimate Edition will not be available for Steam and details on Early Access. Deluxe and Ultimate Editions offer Early Access, which has all offline modes, the prologue of the Story mode, and 13 characters only. On release day, Online modes, Story modes, and all 15 playable characters including Anji and one more character will be available.

Guilty Gear Strive will launch on April 9, 2021 for PlayStation 4, PlayStation 5, and PC via Steam.