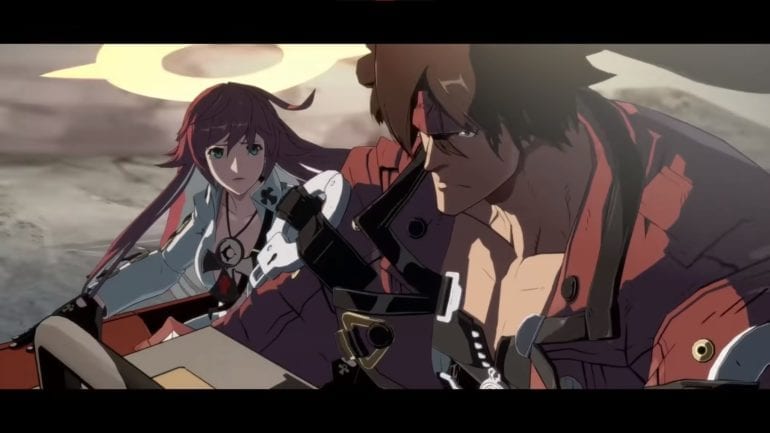 The video mostly showcases the Gear Maker, who is the creator of Gears and the main target of the protagonist Sol Badguy. Actually, the main focus of the video is Sol with supporting characters Ky Kiske, Leo Whitefang, and even Jack-o’-lantern aka Aria. It teases what our flaming red hero will be facing against and what the Gear Maker is in store for the current generation’s mankind.