Testament is here sipping tea and ready to beat down enemies! 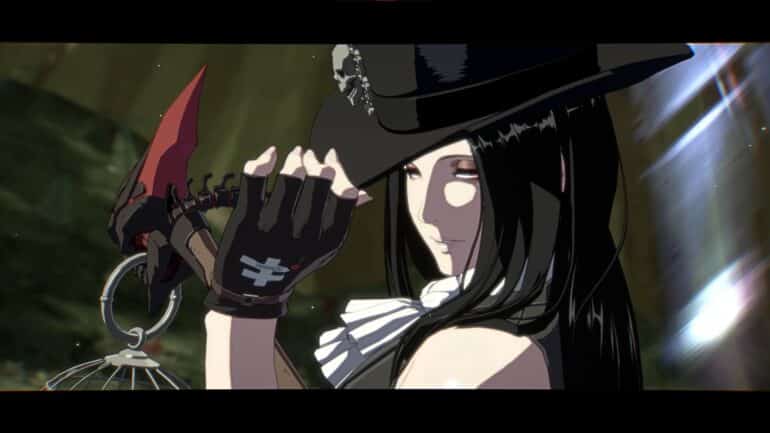 Arc System Works has recently revealed the fifth DLC character of Guilty Gear Strive and it is a familiar character from the franchise.

The Elegant Grim Reaper Testament will be arriving in Guilty Gear Strive on March 31, 2022 as the fifth and final DLC character for Season 1, but Season Pass Holders will be able to try them out earlier on March 28, 2022.

In this iteration, they have a new character design with new moves and new powers to wield, especially those two small succubus that seems to make them more powerful. They are more relaxed now compared to their previous iterations. Their weapon looks amazing as well with a deadlier design.

Another new mode will be available as well together with the release of Testament called Figure Mode. This will be a free update where players can pose each character from the roster with various backgrounds and take screenshots of them to upload and share to the world.

In late April, players will be able to check out the additional content “Another Story”. Characters that have not appeared in the main story will be featured in this mode.

Finally, Season 2 will include four new playable characters that will be added to the every-growing roster. Fans will also be happy to know that cross-play between PlayStation consoles and PC is coming too. Season 2 is expected to launch sometime in 2022. More improvements to matchmaking, servers, and connection times will be done as well.

Guilty Gear Strive is now available on PC via Steam, PS4, and PS5.