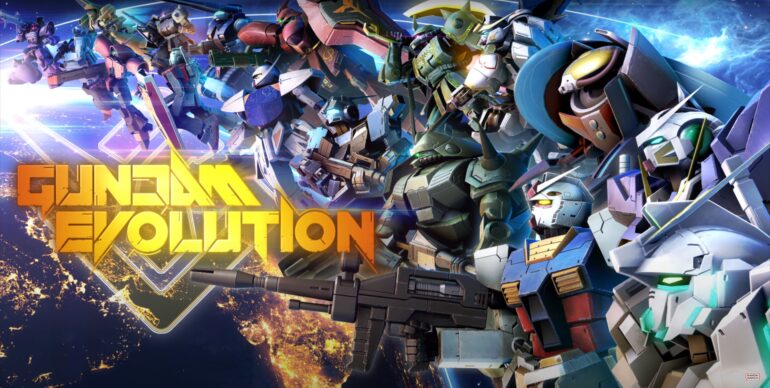 During the launch of the new Gundam Evolution Mission Briefing video, which premiered recently at 6 AM PDT, tons of new information was revealed by the game company. It included new units, abilities, and items to use, including the most important info of all: the release dates.

According to the video, the PC release date will be as follows:

The console version will be launching later this year, but Bandai Namco Entertainment has already shared the launch dates. Check them out below:

Aside from the schedules, Bandai Namco revealed new information about the game including new units, new maps, unit skins, and more. For the unit skins, there will be 4 unit skins, 4 weapon skins, and 1 ornament. This will be available for the DX Edition.