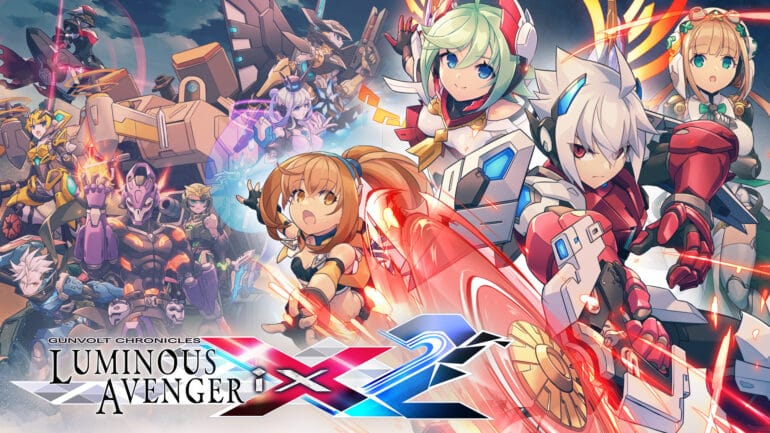 The studio also assured its fans that they have the gears turning for a physical release in the West for the game. Unfortunately, they don’t have details to share at the moment. But insist that it’s definitely happening.

According to the game’s website, “the new game takes the original speedy and stylish 2D action gameplay to the next level as Copen rips through enemies with his new Break-Shift form. His new destructive capabilities make the high-speed action more satisfying than ever!”

As for the game’s story, it would seem like the game is set in a dystopian parallel world around a ruined desert world populated by robots. Returning characters get together with brand new ones for an exiting story!

For those who don’t already know, this game is direct sequel to Gunvolt Chrnonicles: Luminous Avenger: iX which was released by in 2019 for all major consoles and PC.