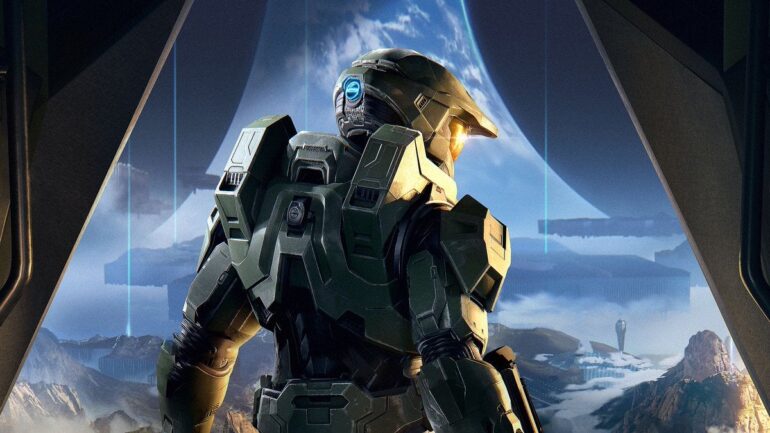 One ex-343 Industries developer shared his experience when they made monthly updates for previous title Halo 5.

Many fans of the Halo franchise have been feeling frustrated lately due to the slow pace of development when it comes to new content for the game. Compared to its predecessor, Halo 5, the new installment took more than one month (almost two or more) to introduce new content for players to enjoy especially in multiplayer. The predecessor title had consistent content despite its lower critic ratings.

One fan took to Twitter to complain about this exactly and wanted to know the reason for not releasing any “real update” for Halo Infinite. A former 343 developer replied to his post on Twitter to explain it.

According to Patrick Wren, who now works for Respawn Entertainment, revealed that the team behind Halo 5’s constant release of content felt burnt out every month. He shared that these monthly releases were “extremely unsustainable.”

It seems 343 Industries have learned their lesson on the last game and made sure their development team would release content at a good, acceptable pace, even if it meant a slower one. While that does not satisfy other players, it seems others have accepted this reason.