Slipspace Engine is going to be abandoned. 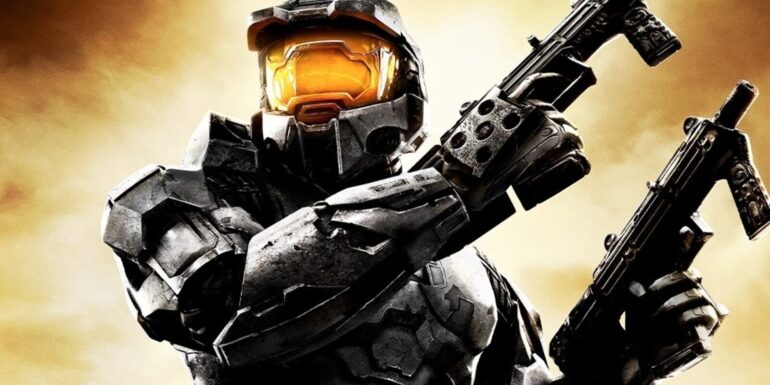 343 Industries reportedly might stop using its custom game engine for the Halo franchise and will finally use the new Unreal Engine.

According to journalist Jeremy Penter on his official Twitter Account, he confirmed that many sources say that Halo will be switching to Unreal Engine in the future. He says that it has been a long time coming and it is an excellent choice of a game engine to switch to. It is possible the developers will be using the latest Unreal Engine 5.

Penter says that it is about time that 343 Industries should switch the game engine behind the scenes.

Halo Infinite had a rocky launch and post-launch, it got delayed for over a year, and more. It launched with some modes missing like the campaign co-op and the Forge. Worst of all, the campaign co-op will not have a local split-screen co-op, which made many fans angry with the developers.

It is not clear if Halo Infinite will be getting the game engine switched at this stage, but it seems the report meant Unreal Engine will be used in future Halo games.