Battle Pass finally getting some tweaks later this week. 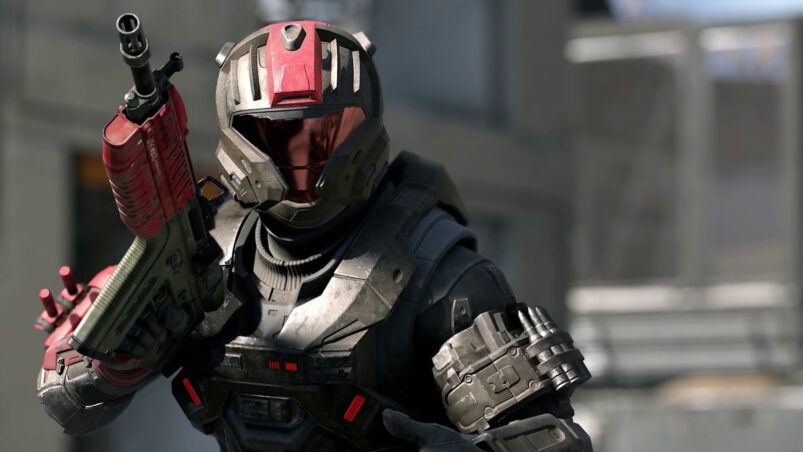 343 Industries has recently announced that the Halo Infinite Battle Pass will be getting a lot of changes soon.

After the surprising launch of the multiplayer game mode of Halo Infinite, there have been some complaints about the battle pass where it was difficult to level up in it. 343 Industries has now released a statement promising that they will be making some changes to the progression aspect.

“To address the feedback on Battle Pass progression we will be making targeted tunings to our model later this week,” 343 Industries’ Community Manager John Junyszek shared on Twitter. “To start, we’ll be adding ‘Play 1 Game’ challenges to help make sure you consistently progress through the Battle Pass by playing matches the way you want.”

Unfortunately, it seems the studio will be resetting the weekly challenge progress to make things right. They did say that there will be compensation for the progress that got affected: they will give the players something that will make up for everything.

“To make up for this reset, we’ll be granting this week’s Ultimate Reward, the Sigil Mark VII Visor, to everyone who logs in from Nov 23 – Nov 30,” Junyszek said. That is a nice compensation.

Aside from that, the duration of 2XP Boosts will now be doubled to 1 hour compared to the original 30 minutes.

The changes will be happening later this week, so sit tight Spartans!

Halo Infinite multiplayer is now available for free on PC via Steam and Microsoft Store, Xbox One, and Xbox Series X/S.