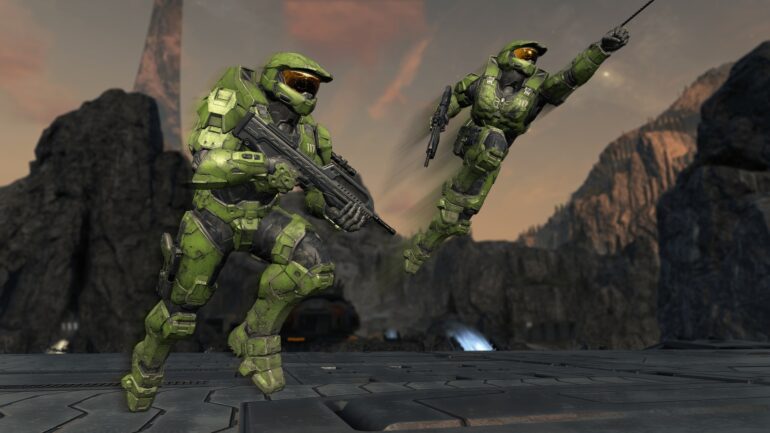 There will be new achievements added when the campaign co op and mission replay feature will be launched later this year. There are about 24 new Achievements to unlock and this will bring it up to 420 total additional Gamerscore to Halo Infinite. According to the official website Halo Waypoint, some of the achievements can be completed solo, others need friends to pull off with up to three players. With Mission Replay, players can now replay missions in order to get that Achievement that they have not acquired before.

Check out the full list of Campaign Achievements below: