And they were even bold to admit it. Crazy. 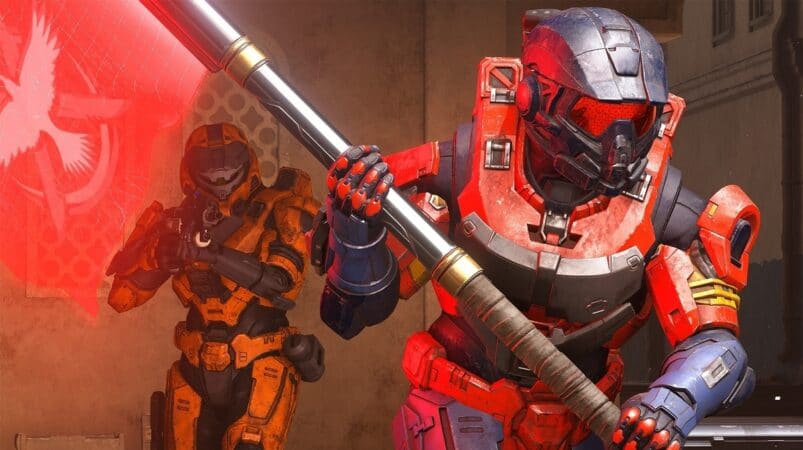 Several rumors have been flying around online saying that Halo Infinite has been infiltrated by cheaters and it seems it is true. And they are not afraid to confirm they are doing it.

With the surprise release of Halo Infinite Multiplayer, everyone was pleasantly happy for it and played a lot in this game mode. It is now available on various platforms like Xbox consoles, and PC via Steam and Microsoft Store, which has reached audiences worldwide. They did have some issues like with the Battle Pass progression, but that got acknowledged by 343 Industries and a fix just got released.

But then, a new problem has arisen. Rumors have it that the multiplayer mode already has some cheaters in it and are causing problems for those who are playing nicely. Apparently, it has now become a reality as more and more players have complained on different social media platforms with evidence of these cheaters doing their thing: being unfair.

What makes it worse was their admission to their guilt. One carefree player shared that he encountered his first cheater in Halo Infinite. Him and his friends were weirded out when one of their opponents were moving erratically and seemed to know where they were going.

After the match, they reviewed the whole match with Theater Mode and it was clear that the enemy had cheats on. He asked the other player jokingly if he was a cheater and the other guy casually replied that he had a controller mod. Bold, and amazing, these cheaters.

While some players have just ignored these cheaters altogether, others were not that tolerant. They have complained that these guys have now ruined a lot of matches and they were not enjoying it anymore.

There are already websites showcasing their hacks bundle that includes several features like ESP, aimbot, radar hack, no recoil, and more. They are also promoting these hacks in order for those who are interested to get new armor skins that were difficult to get by normal means. We do not recommend trying their hacks, but if you are a bit interested, you can check the video below and this link for the page.

Hopefully, 343 Industries can address the issue in the near future as these hacks truly can ruin matches for everyone.

Halo Infinite Multiplayer is now available on PC via Steam and Microsoft Store, Xbox One, and Xbox Series X/S. Campaign and other contents will be released on December 8, 2021.