343 Industries was quick to respond to these issues. 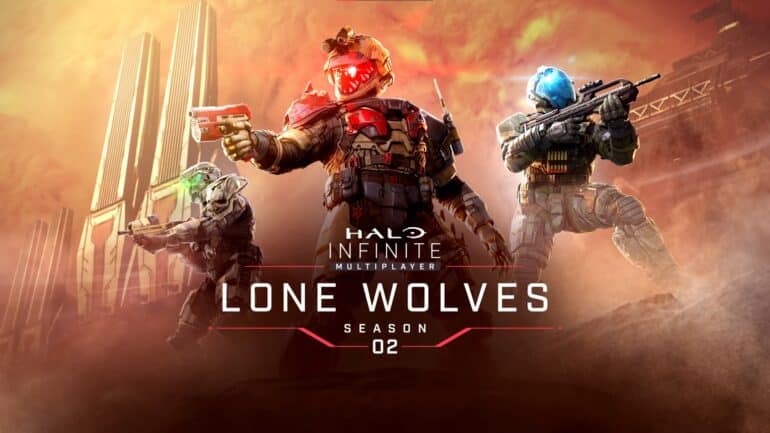 343 Industries has recently made a statement in regards to the “bumpy” launch of Halo Infinite Season 2 Lone Wolves.

Season 2 was supposed to give players more content, rewards, and a lot of fixes in a smooth way, but it seems it has hit a snag, just slightly on launch day. There were some issues when players tried out new game modes like Last Spartan Standing. There were some challenges that did not track properly, during firefights the Battle Rifle randomly jams for no reason, some of the popular map traversal techniques got nerfed or even erased, and a lot more. Fans quickly complained online to reach 343 Industries for answers.

343 Industries was quick to answer the call though and set Senior Community Manager John Junyszek to do the mediating. The developers acknowledged the fan feedback and have confirmed there will be hotfixes that will be released soon. Creative Lead Joseph Staten also took to social media to confirm that there were issues during Season 2 launch and will be making fixes to rectify these issues.

As compensation, 343 Industries has announced that there will be a few bonuses for the players. The Last Spartan Standing mode challenges will be easier and for every one that is completed they will earn to levels on the Interference battle pass until May 16, 2022. Those who will log into the game before the mentioned that will also five challenge swaps and 1 hour XP boosts.

343 Industries has lately been fast to fix the problems like adjusting the prices with the microtransactions, removing elements that the community did not like, and more. It is good that they are very responsive in these times.