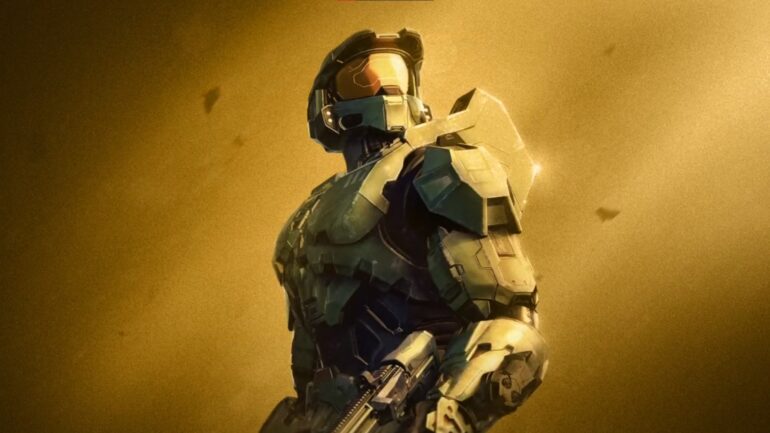 343 Industries is proud to announce that the game has now officially gone gold, or for those who do not know the term, it means the development is now complete. So, what does this mean? It means that it just needs some last-minute polishes, a little debugging, and if all is good, then it will be ready for physical copy printing.

Fans are now ecstatic of the game’s release after it is now assured it will be launched next month. Announcing that a game has gone gold makes it 90-100 percent sure to be released on the promised date and time. All they have to do now is wait and watch for the announcements on social media.

Speaking of time, the official release times for the campaign has been revealed together with the Gone Gold announcement.

Check the image below to see the full list of schedules.

Halo Infinite will launch on December 8, 2021 for PC via Steam and Microsoft Store, Xbox One, and Xbox Series X/S.