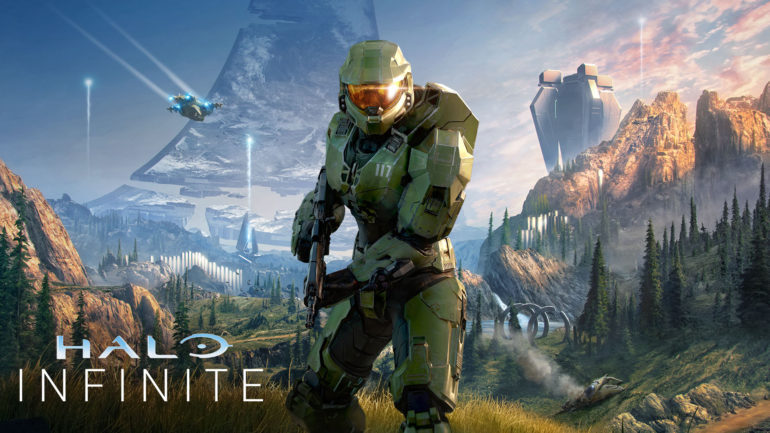 Rumor has it that upcoming video game Halo Infinite multiplayer feature will be a “free-to-play” experience.

Rumor states that the first time that the upcoming game’s multiplayer mode will be free-to-play was seen on the Xbox Series X page of retailer Smyths Toys. It was promptly edited right away, but some have caught on quickly and captured a screenshot right away.

An Xbox leaker Klobrille also claimed the same thing about the free-to-play experience for the game’s multiplayer mode. He even says that it would include a battle pass system and customization options new to the Halo series. The interesting part of his Twitter post is that Arena aiming for 120fps on Xbox Series X.